In what could be the most Coen Brothers movie ever, the masters of bone dry irony and quirk line up an all-star cast to pay homage to an era of Hollywood when actors were indeed cattle and movies dripped with glamour and the promise of escape.

Hail, Caesar! follows a day in the life of hard-boiled studio exec Eddie Mannix, a Hollywood fixer for Capitol Pictures in the 1950s who spends most of the time trying to herd his star charges, keep them sober, and keep them out of rival gossip columns run by raptor-like twins Thora and Thessaly Thacker (played with agitated scorn by a brilliant Tilda Swinton).

Mannix is a decent man who has the Legion of Decency, tut-tuting Rabbis and the lengthening shadow of McCarthyism to deal with and he handles it all with a mix of gruffness and charm. However, his problems are piling up and the constant overtures from an aggressive head hunter from Lockheed to leave the fripperies of Tinseltown behind and join the coming Jet Age are becoming more tempting by the hour.

Mannix’s main concern is the completion of a ridiculous sword and sandal epic grandly entitled Hail, Caesar! A Tale of The Christ. It’s very much in the mould of The Robe or Ben Hur and sees a power-hungry Roman tribune played by ruling studio idol Baird Whitlock encountering Jesus and seeing the awful error of his ways. George Clooney as the witless Whitlock is back playing a knucklehead for the Coens, following similar roles in O Brother! Where Art Thou and Burn After Reading and when he is kidnapped by The Future, a group of disgruntled Communist screenwriters made of up of eccentric egg heads straight from Coen central casting, Mannix's life becomes even more complicated.

What appears to be a movie within a movie about Hail, Caesar! A Tale of The Christ quickly splinters off into numerous affectionate send-ups of the films of the day and allows the Coens to stage lavish and very funny set pieces that lay on the genre clichés thick and fast. 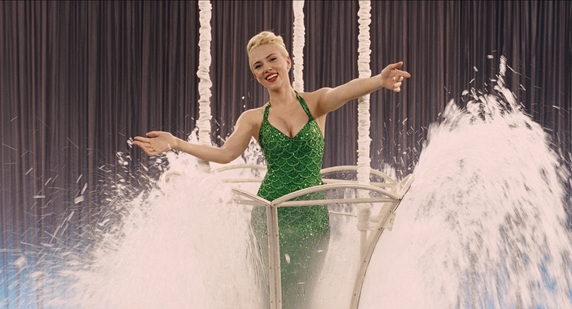 There are also a dazzling number of cameos - it’s great to see the long-missed Christopher Lambert as a camp (there is a lot of camp going on here) Swedish director and Scarlett Johansson as DeeAnna Moran, an irascible Esther Williams type with a secret, but most charming of all is Alden Ehrenreich as Hobie Doyle, the humble star of matinee cowboy flicks who is supplanted from the prairie into a sophisto drawing room comedy.

But the movie's stand out set-piece belongs to a bravado performance from Channing Tatum and his sailor chums doing a hugely camp bar room dance scene in the grand tradition of Gene Kelly. 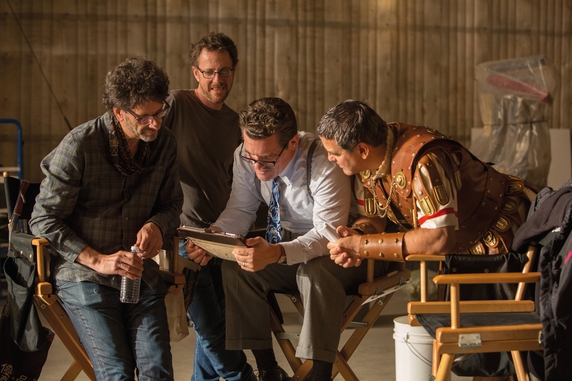 The Coens on set with Josh Brolin and George Clooney

Many Coen trademarks are here - the Poindexter eggheads who kidnap Whitlock, shots of headlights searching out the road ahead at night - and in one seemingly throwaway but chilling moment, Mannix is casually shown a photograph of a H-bomb being detonated at Bikini Atoll - a hint that, just like everything else, this whole movie racket could be blown away at any second.

The Coen movie it has most in common with is Barton Fink, at least in terms of the studio back lot settings, but it is all a bit episodic, jumping from one hugely entertaining set piece to the next. However, after the sepia-toned, rain-lashed twilight of Inside Llewyn Davis, Hail, Caesar! is an explosion of sheer Technicolor fun.

It may even leave you feeling all warm and fuzzy inside or at least with the urge to seek out some old MGM musicals. 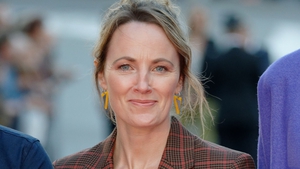 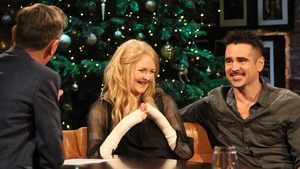 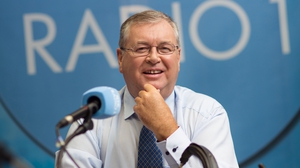 After years of murder on Liveline, Joe pens a thriller 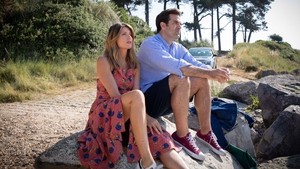 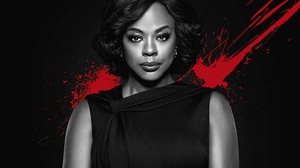 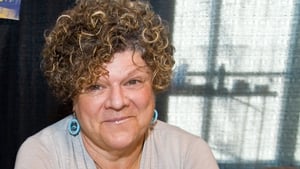 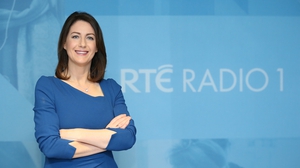