With the tragic death in 2013 of charismatic cast member Paul Walker, the latest instalment in the hugely-successful gear-grinding franchise comes well-oiled with added poignancy.

That’s hardly a word you’d associate with a billion-dollar action series built on a luxury car fetish, speed, and comic book cliché but director Wan, who gets behind the F&F wheel for the first time, knows full well that Walker’s passing is a moment of genuine sorrow for die-hard fans of the series.

F&F7 also arrives just in time to bring cheer to the beleaguered Jeremy Clarkson and his petrol-head constituency. It’s all here - gleaming autos, muscle-bound lunks and glamorous women and there are some marvellously silly action set pieces.

Wan choreographs a nice nod to The Italian Job in an extended scene high up in the Caucasus Mountains and the sight of a luxury sports car leaping from the Etihad Tower in Dubai is both hilarious and rather brilliantly done.

The plot sees Jason Stratham as Deckard Ward, a villainous badass who comes gunning for Dominic Toretto (Vin Diesel) and his family to avenge the death of his brother (sorry, bruvva).

Throw in some really very evil Somalian terrorists who want to get their hands on a piece of high-powered surveillance tech, and Toretto and co find themselves grappling with personal matters as well as your basic situations of international peril.

Diesel, who is slowly morphing into a beefier Adam Sandler, lays it on perhaps too thick as the macho lunk with a heart of gold but Kurt Russell is good value as a wise-cracking government agent who comes across like a refugee from an eighties TV action series.

It’s utterly harmless, a mite too repetitive but sporadically good fun but what F&F does lack is any real sense of wit or style, as if it's unsure whether to send itself up for fear of alienating its core audience of boy racers.

It ends with a nice tribute montage of the fallen Walker, making this a surprisingly moving, full-throttle addition to the F&F canon. Incredibly, after 14 years, there’s juice in the old franchise yet. 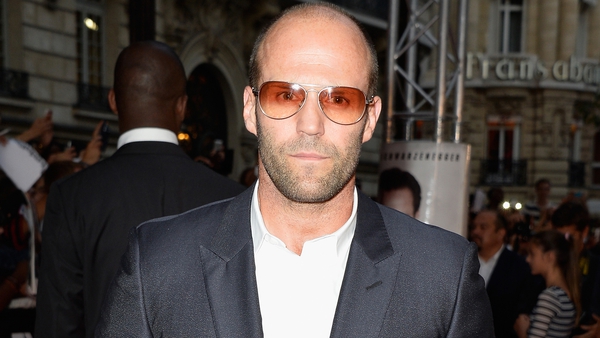