Angelina Jolie is the ultimate scary fairy in the darkly comic and slightly sinister new release from Disney, Maleficent – a fresh take on its classic Sleeping Beauty. It tells the previously unheard story of super-villain Maleficent, by subtly exposing a warm-hearted side to the famously-feared character.

The Robert Stromberg-directed fantasy thriller opens in true fairytale fashion, showing idyllic visuals of a forest inhabited by magical creatures. We are told that it is a story of a land divided in two: one domain belongs to the world of men, and the other belongs to those with magical powers (The Moors).  Only thing a hero can unite the land. Or a villain.

When we first meet Maleficent, she’s a young caring fairy who acts as a protector of The Moors. She quickly falls in love with a young boy, Stefan, from the world of Man, who ultimately drives Maleficent to evil. The perfect fairytale world develops a much darker twist as we learn Stefan (Sharlto Copley) favours status over his love for Maleficent, as he finds out that whoever takes power away from Maleficent will be the next king.  Under the guise of love and friendship, Maleficent suffers a ruthless betrayal when Stefan takes away what is most precious to her.

Driven by revenge, the wicked fairy places a cruel curse upon King Stefan’s newborn daughter Aurora. As Aurora (Elle Fanning) grows up, and is essentially caught in between the two conflicting lands, Maleficent’s tough character is forced to soften as she realises the young girl may be the only answer to uniting the two worlds.

''Children have always been told she's pure evil. And she is evil, but it's not all she is, and it's not fair that her story was left there,'' Jolie said of her character. ''For kids it will be like unwrapping a mystery, unwrapping a present, finding out what was really going on. It's a fun discovery.''

Although there are plenty of dark moments that may be slightly scary for the kids, the light humour provided by the three clumsy fairies, Maleficent’s loyal crow (Sam Riley) and even from Jolie herself, really lifts the film and adds a bit of fun for both adults and kids.

Maleficent is a film which showcases Angelina Jolie’s acting abilities brilliantly, looking undeniably beautiful and terrifying at the same time. As the good and evil sides of the main character are portrayed, a brand new perspective is given on the original wicked fairy. 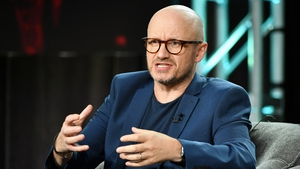 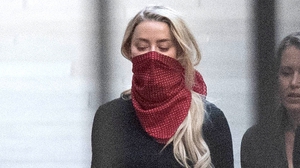 Heard felt she was 'above the law', ex-aide claims 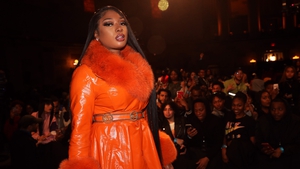 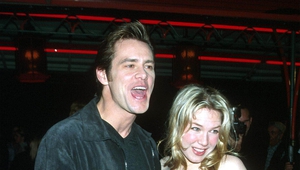 Carrey calls ex Zellweger 'the love of my life' 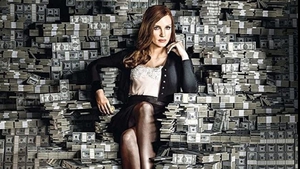 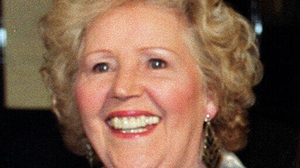 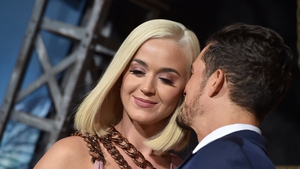