In what could have been called Strangers on a Plane, Non-Stop finds Neeson playing an Air Marshal with excess baggage who becomes caught up in cat-and-mouse shenanigans at 20,000 feet. 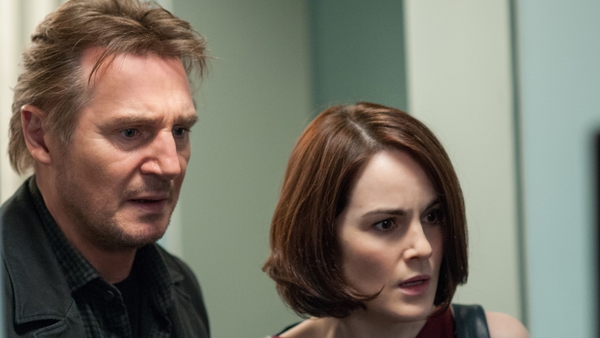