This Julie Delpy vehicle focuses on the life of Marion (Julie Delpy), who has broken up with her husband Jack, who featured in the prequel, 2 Days in Paris. Marion is now living in New York with their child.

Marion's eccentric French family come to visit her in the Big Apple and the plot centres on her attempts to bring her father, sister and sister's boyfriend into the life she shares with her radio DJ boyfriend (Rock).

The film is a spiralling, freewheeling story which jumps from scene to scene as it delves inside the inner workings of Marion's family life.

The quirky plot is Woody Allen influenced as it squeezes in as many jokes as possible around scenes designed to showcase writing which allows matters of the heart to be explored.

And that humour is very much of the no-holds barred variety, with sex, drugs and smuggling sausages through US customs being the brand style.

These jokes convey messages and musings on life by the writers - Delpy herself, as well as Alexia Landeau and Alexandre Nahon. Relationships and how they change is the main focus.

All of this is set in the cultural context of Barack Obama's America and a modern meeting of Franco-American culture.

2 Days in New York is certainly not one for plot lovers, as the family amble their way through one set-piece scene after another, but fans of character studies and interaction will find these 96 minutes most rewarding.

It's the kind of film that will really divide those who watch it. Some will find it indulgent, unfunny, pretentious drivel. Others will find it engaging, thoughtful, insightful and full of laughs.

Fans of previous Delpy films such as Before Sunrise, Before Sunset and Broken Flowers will be pleased by the content matter, as it follows a similar vein.

"Beautiful, raw moments with the people we love," is a line delivered in the film. And it sums up best what the picture delivers. 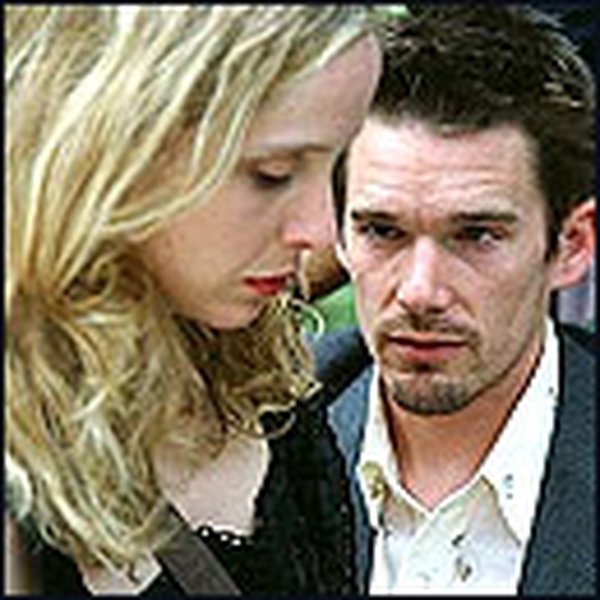