Martha Marcy May Marlene begins as cryptically as its title. We’re at a farm house. Young people toil in the fields and young women loll on the porch. There’s no conversation and it seems bucolic. But in the silence there are edgy clues. Men eat first. Women sit down to table afterwards. The signposts are pointing towards some sort of commune: or cult. But even when someone runs into the woods, you’re wondering is that young girl escaping or what?

That is Martha (Elizabeth Olsen). Or Marcy May as she has been christened by her new colleagues. Or Marlene, the name used when answering the farmhouse phone. In any case Martha (or whatever) is on the run. Bewildered and scared she calls her older sister, Lucy (Sarah Paulson), and asks to be collected. This drops her into another world: a seemingly paradisal place where Lucy and her husband (Hugh Dancy) are living the middle-class dream. It’s all very prim and proper and almost repressive.

In some ways you are led to believe that this is all about family. And in some ways you’re right. The commune versus the nuclear family, Martha’s sister and husband trying to have a kid – Martha thinking about the life she has left behind. Could this curious tale be all about freedom and family and compromise? But that’s before the rug is not so much pulled but very slowly dragged from beneath your feet and you’re left with something more basic and terrifying, a modern horror story in which there’s no escape.

Much has already been written of Elizabeth Olsen’s performance. With her scrubbed face and blank look her character is the unsettling heart of this film: a bruised innocent whose calm surface hides disturbing depths. Her eventual breakdown is powerful and disturbing. The counterpoint to Olson’s performance, and equalling riveting, is John Hawkes’ coiled portrayal of the commune leader, Patrick. He looks like a young Charlie Manson. And if you reckon no good is going to come of this, you’d be right.

The story twitches and switches between Martha’s two lives: then (the commune), now (her sister). The lines are deliberately blurred, cutting subtly (and sometimes forebodingly) between locations. This is disorientating and meant to be, mirroring Martha’s uneasy and slippery hold on reality. At one point she asks her sister whether she wonders if what has happened was a dream or real. That’s before we get to the nightmares that she has endured.

There are nods – deliberate or otherwise – to other works. Apart from the backwoods feel of Winter’s Bone, there’s the edgy horror of Breaking the Waves and subversive tricks of Funny Games. It all amounts to relentless and effective psychological drama before upending the whole damn apple-cart at the death with a somewhat jarring – and gimmicky – twist that leaves you feeling somewhat cheated. But Martha Marcy May Marlene is an impressive directorial debut, anchored by two stand-out performances that will linger oddly in your head for days. 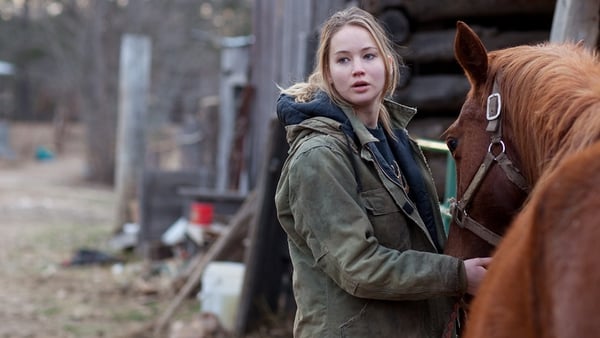 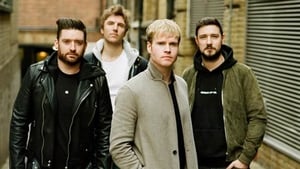