Max Payne lives up to the title, unfortunately. Poor old Marky Mark. He followed up his glorious Oscar nominated turn in ‘The Departed’ with 'The Happening' where he ran away from wind. Now he’s back in the obligatory video game adaptation that seems to be a rite of passage for all modern day action heroes.

Wahlberg plays the eponymous title character that, although is a winking reference to all the criminals asses he's kicking, has a reverse effect on the poor audience who sit through the film.

Based on a third-person shooter video game from the early naughties, 'Max Payne' is a film noir about this New York cop out for revenge, determined to find the criminals who murdered his wife and child. So far so 'Death Wish'. If only.

While Wahlberg manages to bring an element of believability to an otherwise one dimensional character, there are a number of plot holes in the story. Payne doesn’t have any case work other than solving his family’s murder. His wife's death is re-enacted, leaving little to the imagination but his child's death or disappearance is questionable. The video game was one of the first to incorporate 'bullet time' effect into gameplay, made famous by 'The Matrix' films, however the film fails to make full use of the special effect. For an action adventure the film has a severe lack of both until half way through. The movie has very little to do with the original game, its more of a cop movie so not only is it a bad video game movie, it’s a bad cop movie too.

Irish director Moore, who ironically made his name in the nineties directing Sega commercials, does have sporadic flair with this. His use of red tones throughout the film lend a 'Sin City' stylisation to numerous underground criminal, club and street-fight scenes. He uses the elements, in particular snow, ice and water, as striking backdrops for action scenes. He creates a number of these visually engaging set-ups, using a mix of his signature frenetic editing with slo-mo, as he brings the game into celluloid form.

New Bond girl Kurylenko makes a guest appearance but leaves looking a lot less glamorous than her lingerie clad arrival. However it's 'Forgetting Sarah Marshall's Kunis, the voice of 'Family Guy's' Meg Griffin, who is Wahlberg's leading woman. While she looks the part of a tough Russian gang leader, she's too gentle for the supposedly aggressive role. It's surprising to see O'Donnell back on the big screen but he too is gone faster than you can say ’Grey’s Anatomy’.

'Max Payne' kicks into gear towards the end, living up to some of the trailer's promise, however by then it's too late.

If you are collecting brownie points and get dragged along by your teen boys there are two things worth noting. There’s a scene at the end of the credits, not worth waiting for and secondly there will more than likely be a sequel - forewarned is forearmed.

Forced to choose between playing the game again or re-watching the film, rock and hard place are words that spring to mind.

To read our interview with John Moore, click here 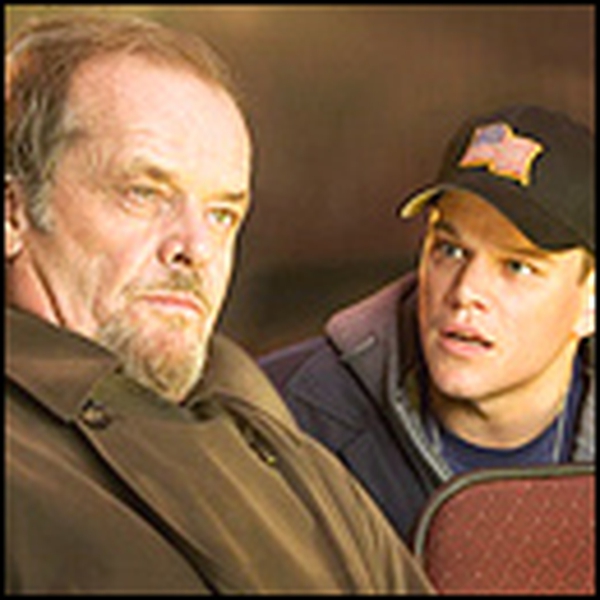