Action-thriller 'Taken' sees Liam Neeson star as an aged but still nifty hero on a quest to save his daughter while amassing the highest body count possible. A woeful mix of unintentionally funny lines, gratuitous violence and a ridiculous plot, it is not saved by a steely performance from Neeson as the ass-kicking man on a mission.

Bryan (Neeson) is an ex-government agent spending his retired years trying to become closer to his estranged daughter Kim (Grace), who lives with his ex-wife (Janssen) and her new husband. An overly protective father as the result of his job (we get no further information other than he is a "preventer of bad things") he goes against his instincts and gives Kim permission to go to Paris on holidays. But on her first day there, she and her friend Amanda are snatched from their apartment by a group of human-trafficking gangsters while he is on the phone to her.

“I will look for you. I will find you. And I will kill you”, he promises the kidnappers, hopping on a plane to Paris armed with a suitcase of spying accoutrements. In the first of many tenuous plot details, after calling on one of his old secret service friends for help, Bryan narrows down the nationality to Kim's abductor to a tiny village using voice recognition in no more than a few seconds. This friend also breaks the bad news that he only has a window of 96 hours before Kim will disappear forever, having been sold off to the highest bidder.

Cue a string of beatings, car chases and shoot-outs as Bryan rampages around Paris, wreaking havoc on the criminal underworld. There might have been the possibility to create more tension if Bryan had an element of mortality to him. Yet his super-human skills seem to make him bullet-proof in many of the over-blown fight sequences and although they are well choreographed, stray well out of the realms of reality.

Implausibility aside, the script is thoroughly awful, wooden and littered with many laugh-out-loud cheesy lines, such as: "Jean Claude, I'll tear down the Eiffel Tower to find her if I have to!" Even more ridiculous, after shooting a man's wife in the arm to make him talk, he leaves him saying: "Make sure to say sorry to your wife for me."

Neeson is a surprising casting choice as the avenging action man, but even though he's pushing 60, he does carry off the heavy duty combat scenes well. Credit is also due for delivering the script clangers with a straight face. Despite his best efforts, though, 'Taken' is a sorry take-off of the '...Bourne' trilogy without a hint of their inventiveness and subtlety. 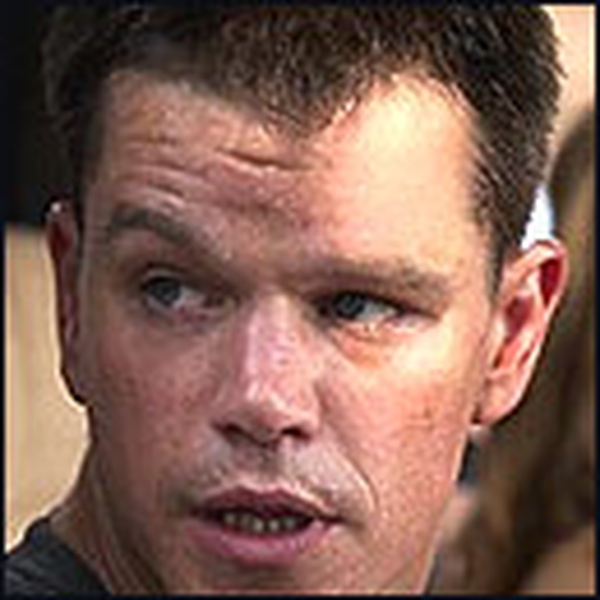