An urban legend or a self-fulfilling prophecy? Only those who haven't watched it seem to be alive to argue. It's a video tape, made up of unsettling images, and seven days after they've seen it, people die. Journalist Rachel Keller's (Watts) niece was one of them, a healthy teenager who had a stroke and whose death was followed by those of her three close friends. Trying to find answers, Keller presses play, thus beginning a week that will drive her to the very edge of sanity.

If you had to bet on a director giving you a good scare, the man behind 'The Mexican', 'Mousehunt' and the Budweiser Frogs wouldn't be the first to put money on. But Verbinski has the last scream with his take on the 1997 Japanese shocker 'Ringu'. Faithfully repeating elements from the original and twisting in some new ones, it's the type of film which may disappoint the purists but will also push a whole new audience into tracking down the first movie. And the fact that - like previous converts – they'll be watching it on video just makes it all the more eerie.

Not since 'Se7en' or 'Requiem for a Dream' has the feeling that the worst is yet to come had such a chokehold on a US film and Verbinski manages to make daytime every second as unsettling as what follows it. With the subliminal images, looped references and the rain and coastline of the Seattle backdrop, you'll feel the characters are getting pulled under into a world they can't even begin to figure out. At times it may seem that the plot trips itself up in trying to make you - and them - think with eyes shut tight, but even these loose ends and half trails can add to the mystery of what unfolds.

With a character that's constantly playing second best to the ifs in front of her, Watts does well as the woman whose curiosity turns into a race to protect the lives of her young her son (Dorfman) and former lover (Henderson). The theme of fractured people and families is central to the story behind the tape, but yet it's one which Verbinski fails to address properly. Cox pops up as the man who knows too much, but his role delivers more horror than history and seems to stall the film at a key moment. The lack of attention afforded to Cox is also mirrored by Dorfman, whose face and low hum emotions warranted him being made Watts' sidekick rather than the good looks - but not much else - we get from Henderson.

It has been claimed that far more chilling moments from 'The Ring' ended up on the cutting room floor, yet the standout setpiece involving a horse on a ferry, and the closing scene which twists your mouth down at the corners say Verbinski has little to scold himself over on that score. He needed more tension towards the end and the plot could have been pacier throughout, but his film will too create a cult of its own and spawn plenty of arguments, theories and pranks as its reputation grows.

And should he get around to doing a director's commentary, it could also be the first in DVD history that people are too freaked to sit through alone… 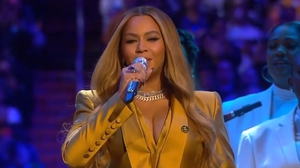 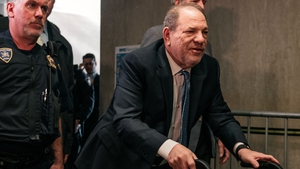 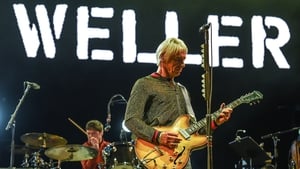 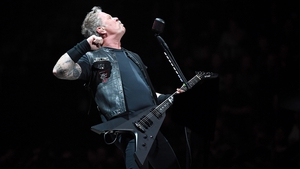