Christopher Guest has to be a glutton for punishment. Eighteen years ago he co-created and starred in 'This is Spinal Tap' and you can bet a day hasn't passed when he's heard one of its catchphrases or had a set piece recited to him from an adoring fan. Now Guest has set himself up for similar treatment from aficionados (or wufficionados) with 'Best In Show', another spoof documentary, this time about the world of canine competition.

Guest plays Harlan Pepper, a Southern store owner who travels to Philadelphia with his bloodhound Hubert to take part in the world famous Mayflower Dog Show. While one of life's humble souls, Harlan reckons that Hubert can score one for the 'hounds and become the first of the breed to win the title. But he's up against tough competition from across the US. There are the Swans (Posey and Hitchcock, the only dislikeable characters in the film), unhinged brownshirt yuppies from Chicago who think their Weimaraner Beatrice is the best thing on four legs. From New York, hairdresser Stefan Vanderhoof and his partner Scott Donlan (McKean and Higgins), whose Shih Tzu Miss Agnes is named after the actress Agnes Moorhead and looks every inch the star. From Florida, Gerry and Cookie Fleck (Levy and O'Hara), a couple whose never-say-die attitude is echoed in the exploits of their terrier Winkie. And then there's the hometown bitch, Rhapsody In White, a poodle managed by Christy Cummings (Lynch) and owned by Sheri Ann Cabot (Coolidge), the gold digger wife of a senile millionaire.

Guest shot nearly 60 hours of footage for 'Best In Show' and the results are so good that they'll leave you starving for the scraps from the cutting room floor. Largely improvised (from an outline by Guest and co-star Eugene Levy), it follows much the same format as Spinal Tap (talking heads shots, candid interviews) but the comedy is lighter and the punchlines take longer to arrive. With a superb ensemble cast at his disposal, Guest gathers the characters at a relaxed pace, always allowing the camera to linger on those moments when they think it isn't on.

From the discovery that Gerry really does have two left feet to Harlan's desire to break out of his day job and become a ventriloquist, every gag is exquisitely measured, but unlike '…Spinal Tap' Guest seems to have a genuine affection for the characters - you want Harlan and Hubert to disappear triumphantly into the Philly smog or Scott and Steffan to have a victory do in New York with Miss Agnes. For these characters, the dogs are their children and the show is the equivalent of the school play, prom night and graduation rolled into one.

After spending so much time in the build up, you could be forgiven for thinking the Mayflower show would be an anti-climax. But that's where Guest plays his trump card in the form of Buck Laughlin (a show-stealing performance from Fred Willard), a gung ho presenter who's there to ride shotgun to the analysis of dog expert Trevor Beckwith (Piddock) but steers the commentary into unchartered territory. As Beckwith attempts to explain the rules and regulations behind each section of the competition, Laughlin couldn't care less, trotting out classics like "how do they make the dogs small?" and "wouldn't those little fellas look better with a hat and pipe?" It's so funny that you barely notice when one of the dogs takes top spot.

'Best In Show' is a wonderful, warm film and shows once again that Guest is a master of the documentary form. The only question now is when he'll turn his talents to a serious subject. 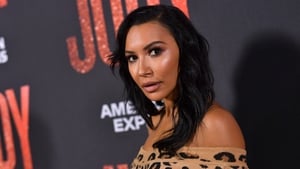 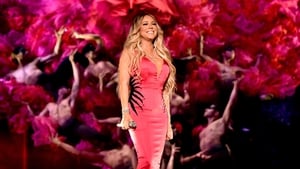 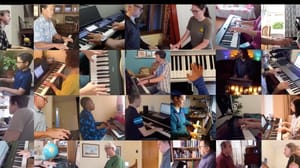 You Raise Me Up brings pianists together worldwide 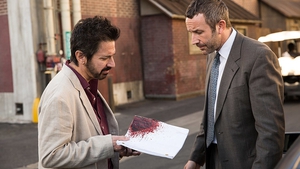 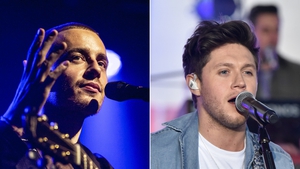 Kennedy and Horan duet 'may never see the light of ... 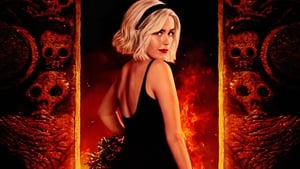 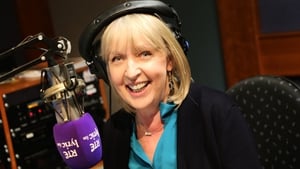