Máiréad Tyers and Siobhán McSweeney star in this new, quarter-life crisis comedy about a woman’s quest to unleash her superpower.

The series was written by Irish comedian Emma Moran and is set in a world where – for better and worse - everyone over the age of 18 has superpowers.

Well, everyone except for 25-year-old Jen, played by Tyers, who feels like she’s being left behind.

Luckily, Jen’s flatmates – Carrie, Kash, and a mysterious stray – keep her from falling into a well of self-pity.

Adrift in a big, confusing world, and armed with nothing but a bit of hope and a lot of desperation, Jen begins her journey to find her maybe-superpower.

But in doing so, she might discover the joy of simply being ordinary instead.

Nish and Josh head across the Irish Sea to Northern Ireland where they are off to work for a very special local paper - The Farming Life.

The guys will not only have to know about journalism, they’ll also have to learn about farming.

That’s something Nish thinks shouldn’t be difficult for Widdicombe, who was raised in rural Devon.

Their first assignment should be a front-page banker as they head to a local agricultural show, but only if they can get to grips with the baffling world of pedigree sheep judging.

Their second day sees them land a hot scoop, as Line of Duty star Adrian Dunbar is in the area representing a local GAA club.

Can our starstruck reporters turn a sporting story into a farming one? 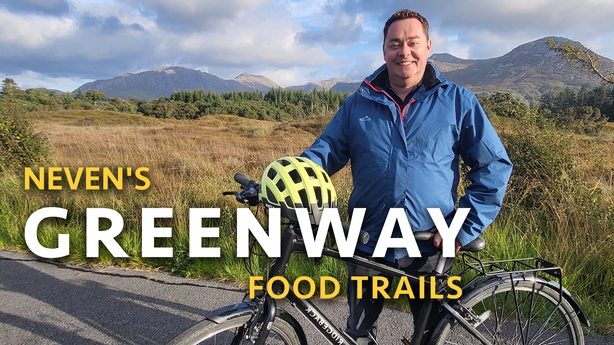 This week sees Neven Maguire explore the route of the proposed South Kerry Greenway, a cycling and walking track that will run from Caherciveen to Glenbeigh on the spectacular Ring of Kerry.

In Caherciveen, the chef calls in at mobile coffee house the Fox in the Box, where he meets owner Marguerite Ahern and enjoys a flat white coffee and a brookie - a cross between a brownie and a cookie.

More from a part of the world that exists for only the super-rich.

Celebrations are in order as property developers and interior designers Max and Suzanne Mulligan complete renovations at a mansion in Royal Westmorland Estate.

The drama based around the Bali terrorist attack continues. 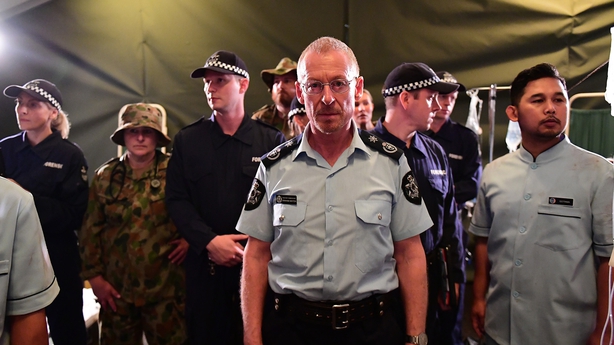 As injured survivors are dispatched to hospitals all over Australia, federal police are dispatched to Bali to work with the local officers, and it becomes clear the explosions were a coordinated act of terrorism.

This looks like being an episode that would leave me squinting at the TV screen from behind a cushion.

A 63-year-old retired nurse undergoes brain surgery at Addenbrooke's Hospital - a high-risk procedure that requires the patient to be awake for part of the time.

Another team operates on a 66-year-old man whose aneurysm has become diseased and could burst at any moment, with fatal consequences.

In 2019, 'Wagatha Christie’ gripped Britain as Coleen Rooney accused Rebekah Vardy of leaking stories about her to the tabloid press. 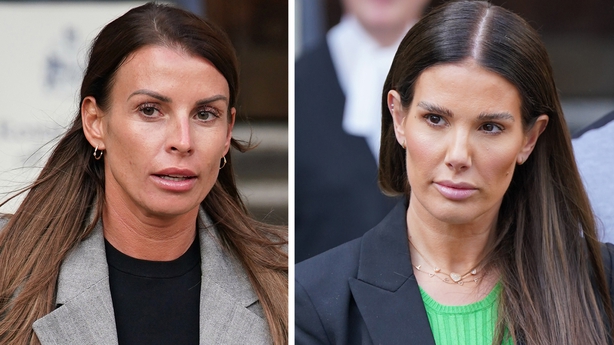 Despite the huge media attention and a trial that ended with Rooney victorious, the inside story of how and why this extraordinary moment in British culture came to pass has never fully been told - until now.

This programme explores the secret workings of the tabloid press, public relations, agents and the WAGs themselves that led to the high-profile public bust-up between Coleen Rooney and Rebekah Vardy.

With access to key sources who didn’t give evidence at the trial, it reveals that far from being a simple argument between two friends, this is a tale about the complex nature of celebrity in Britain today.

Stacey Solomon and her team return for a second season, starting off by helping the Harris-Hawley family transform their home.

Childhood sweethearts Dan and Char along with their daughters Mia and Cece realise just how much unnecessary clutter they own when they take everything out and see it displayed in front of them.

The family go through their most treasured items full of emotion, reflecting on the tough times they've come through ahead of their wedding which is just one week away.

Here’s yet another fly-on-the-wall documentary series about the ups and downs of hospital life.

This one follows real-time shifts of newly qualified doctors at the Royal Berkshire Hospital in Reading.

In this opening episode, it's induction day for 26 junior doctors as they pick up their passes and scrubs for the Emergency Department. 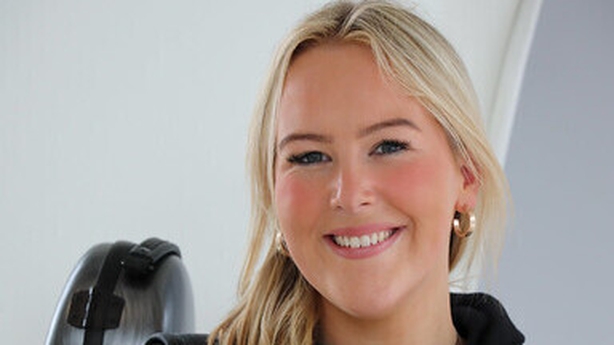 It’s the third and final part of this documentary, which follows six students - including Laura, above - of various ages who have returned to education after a long or short break.

They took that path to create a new career, to follow their dream, or simply to survive.