David Kitt has announced his new album Idiot Check and released new song, Wishing Well, along with details of his upcoming Irish tour.

Idiot Check is the Dublin singer's ninth studio album and is set for release on 31 March 2023.

Speaking about Wishing Well, Kitt says "It’s about being on the run from memories/your past and memories fading/morphing/appearing in dreams and asking yourself what are you running from exactly?

"Running from yourself or something other than yourself? Some ghostly spectre that you can’t really pinpoint. It’s also about the void left by the absence of religion/superstition and who we 'blame’ or project things onto in that absence. The song explores where these two things overlap, I guess." 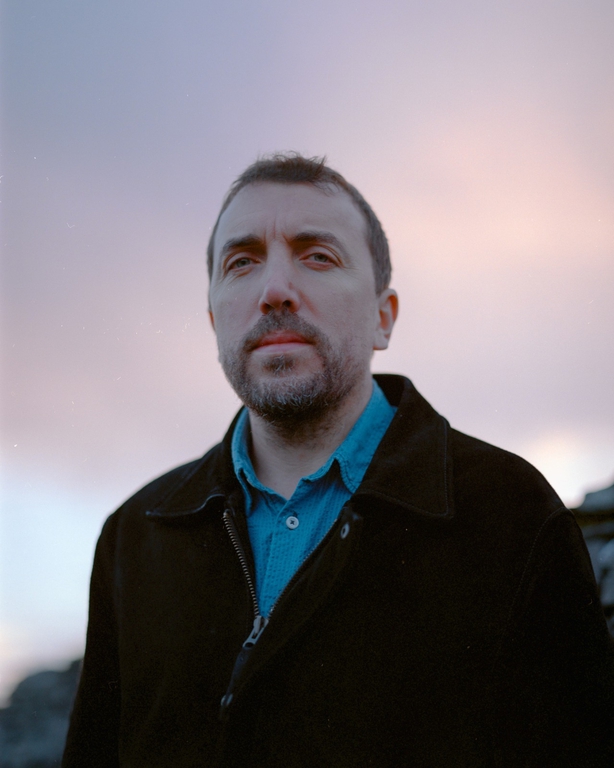 Produced and recorded by Kitt himself using his "Breaking Bad mobile studio set-up", the album was written between 2016 and 2022 in Dublin, Paris, and eventually the remote town of Ballinskelligs in south-west Kerry, where he moved during the pandemic and has stayed ever since.

"The lack of environmental noise and distractions and being 30 seconds from the Atlantic Ocean all created the perfect environment to get the job done," Kitt says.

"It still continues to be a source of great inspiration, succour and the principal driving force in what's been a genuine purple patch for me."

30 dates wtf! hopefully coming to a town near you in ireland and the uk march/april/may. cant wait to get out and play the new songs. rehearsals been sounding great pic.twitter.com/3OnDaZHoAc

The record also sees Kitt joined by a number of special guests including Dylan Lynch of Dublin band Soda Blonde on drums on Wave of Peace and regular collaborator Katie Kim providing backing vocals on several tracks including Till the End.