2023 gets off to a hectic start on television with the return of shows such as Sarah Lancashire in Happy Valley, The Masked Singer and Call the Midwife . . .

It’s been a long time coming, but this should definitely be worth the wait.

Sgt Catherine Cawood (Lancashire) discovers the remains of a gangland murder victim in a drained reservoir, sparking a chain of events that leads straight back to Tommy Lee Royce (Norton).

Catherine's grandson Ryan is now 16 and has his own ideas about the kind of relationship he wants to have with the man Catherine refuses to acknowledge as the boy's father.

Meanwhile, in another part of town a local pharmacist gets in over his head when a neighbour is arrested.

From the sublime to the ridiculous.

Joel Dommett is back with the utterly daft but hugely popular singing contest in which the celebrity panel must guess the famous faces performing behind elaborate costumes. 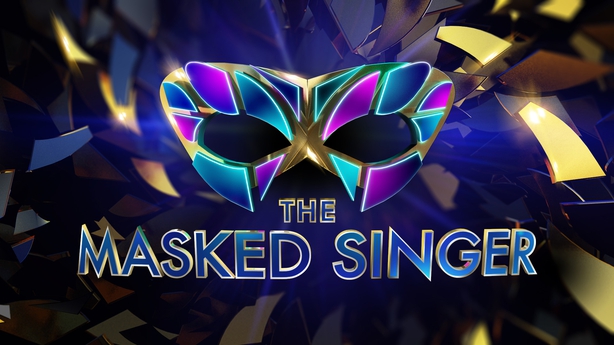 Rita Ora, Jonathan Ross, Davina McCall and Mo Gilligan all return on the panel, and this opening episode sees the first six of the 12 mystery celebrities battling it out.

What a bonkers show.

A New Year brings new opportunities. And for Taskmaster Greg Davies that means the chance to direct his acerbic judgement towards five incredibly special guests. 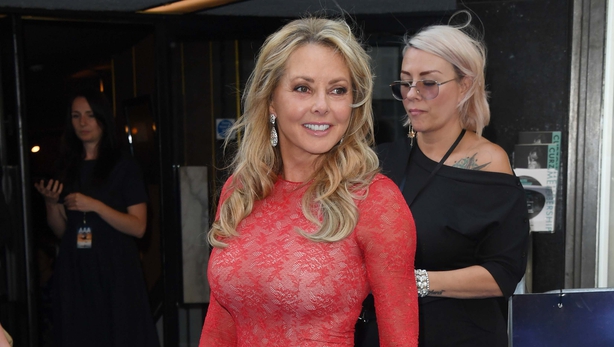 Before that at 7.40pm there’s The Great New Year Bake Off, where Noel Fielding, Matt Lucas, Prue Leith and Paul Hollywood invite four former contestants to return to the tent in the hope of being crowned the first Star Baker of 2023.

The hopefuls are 2021 finalist Chigs, 2020's Lottie and Manon and Antony from 2018. To help see in the new year, the bakers, family and friends are entertained by the cast of Riverdance.

Following the Christmas Day special, here’s the return of the much-loved period drama about midwives in the East End of London in the 1950s and '60s.

As the new season begins in April 1968, a new recruit joins the team - and while everyone is keen to make a good impression on the new arrival, she is not afraid to ruffle some feathers.

Meanwhile, a terminally ill patient discharges herself from hospital and wishes to be cared for by her friend.

Trevor Nelson presents a celebration of the work of the American singer, songwriter and producer, who died last August, featuring a rich selection from the BBC's archive of performances of his work from over the decades.

As one of the legendary trio Holland-Dozier-Holland, Lamont Dozier (below) helped create the Motown sound that spread across the globe in the 1960s, setting a new standard in popular songwriting. 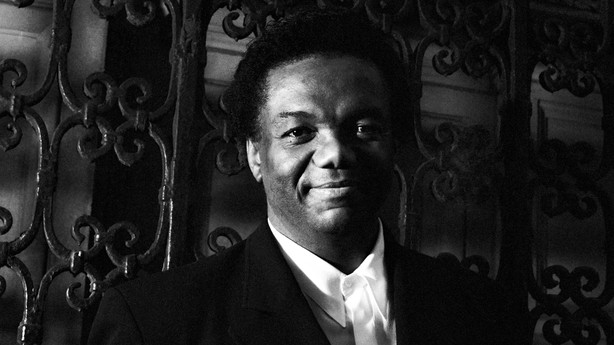 The songs also win fans such as Bob Dylan and the Beatles with memorable hit tunes that include You Keep Me Hanging On, Baby Love, This Old Heart of Mine and Reach Out I'll Be There.

This collection features some Dozier's best-loved and most recognisable hits, performed by Motown's Diana Ross & the Supremes, the Four Tops and Martha and the Vandellas, as well as by those who have kept his work alive including Phil Collins, Kylie Minogue, Rod Stewart and Rag'n'Bone Man.

Followed at 10pm by When Motown Came to Britain, which tells the story of the first visits to Britain in 1965 by artists including the Supremes, Martha Reeves & the Vandellas, Smokey Robinson and the Miracles and Stevie Wonder.

Then at 11pm there’s Marvin Gaye: Live at Montreux, featuring the soul singer's legendary performance at the Swiss jazz festival in 1980.