Former All-Ireland winning camogie captain Anna Geary has been announced as the host of Love in the Country, the new RTÉ series aimed at helping rural singletons find love.

The show is set to air on RTÉ in 2023 and will centre around seven rural romantics, all of whom are looking for love but feel their locations make it more difficult to meet someone. 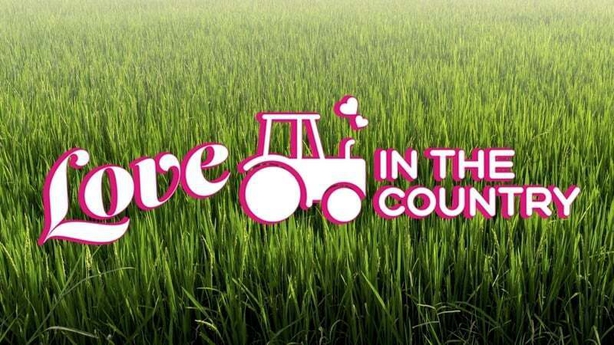 The series features men and women from different backgrounds living and working in rural Ireland, who would like to find someone to share their lives with. Each of the daters featured has ties to where they live and need love to come to them.

Love in the Country is based on the international format of Farmer Wants a Wife, which has matched hundreds of couples successfully all over the world.

Anna, who is also a performance and mindset coach and a team coach on Ireland's Fittest Family, said, "I’m on a mission to find seven rural romantics that 'special someone' they’ve been searching for.

"I’m a farmer’s daughter and grew up in rural Ireland. It’s a great wholesome lifestyle, but it’s becoming increasingly difficult to meet someone.

"We live in a time where 'swiping right' is the norm, however so many don’t like that approach. Love in the Country, like the name suggests, can help people to find love.

"I’m excited to get started on Love in the Country. I’ll be a confidante, sounding board and wing-woman of sorts for the love hopefuls, with some laughs along the way too".

Ahead of the upcoming series, each hopeful has made a two-minute video profile, which gives a flavour of who they are, what they are interested in, and where they live.

From the letters, the rural singletons will each choose a number of daters to have a speed date with - inviting their favourite three to spend a weekend with them and try out country living for themselves.

Anna will be a guest on Today on RTÉ One this afternoon, talking about the show. 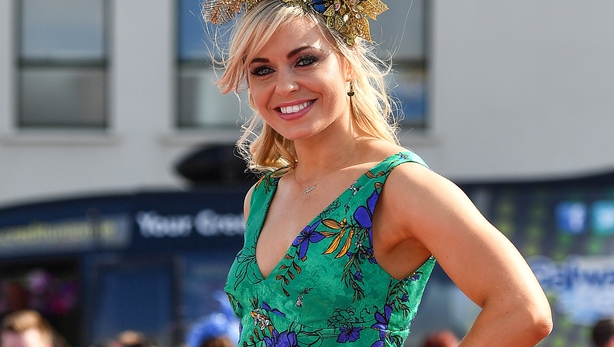 Anna has won over 20 All Ireland medals during her sporting career, including seven senior All Irelands medals with Cork and her club, Milford.

Since retiring from camogie, the Cork native has been carving out a broadcasting career. Anna will appear on the celebrity special of Ireland's Fittest Family on 26 December on RTÉ One.

She also hosts Supercharged with Anna Geary on RTÉ Radio 1. In 2018 she competed in Dancing with the Stars series two and finished runner-up.

Anna will be a guest on Today on RTÉ One this afternoon to talk about Love in the Country.