There's The DART: No Ordinary Day, new country music drama George & Tammy, more Taormina trauma on The White Lotus, and a three-part look at domestic abuse and femicide in Ireland . . .

This documentary goes behind the scenes of the Dublin Area Rapid Transit electric railway – better knows as the DART – as it heads towards its 40th anniversary.

It captures ordinary and extraordinary days through the experiences of those who work and travel on the trains.

It features the time the system came to a standstill after a delay resulted in passengers mass evacuating from trains and walking along the track, as well as following the team managing the thousands of passengers en route to the Ireland v Armenia match at the Aviva Stadium. 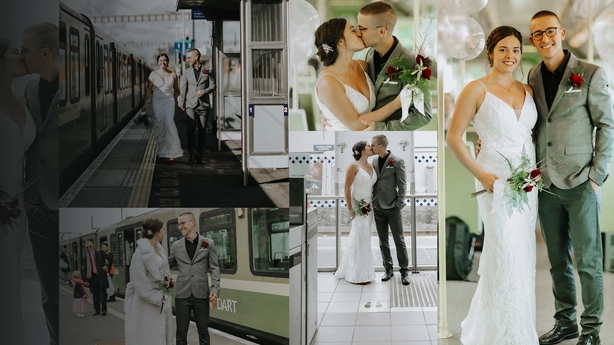 There’s a wide range of contributors – such as a clerical officer who moonlights in crowd control on big event days, a young man about the begin a graphic design course in college who is grateful to his parents for moving their family to Ireland.

And there’s engineer Monika whose job entails a tight turnaround for night-time maintenance on the tracks.

Viewers will also see those working in security on the line and we hear from some passengers who use the train for work and for leisure.

We hear how parts of the line is under threat from climate change and watch a team as they climb the rockface doing checks.

The documentary also features unprecedent access to Irish Rail on the day of the Bray Air Show, which resulted in passengers leaving trains and taking to the railway line.

Mike White’s black-as-teak satire following the exploits of a group of demanding vacationers at a luxury resort in Sicily continues.

Things are really heating up - particularly for Jennifer Coolidge’s Tanya, as last week’s episode ended with her discovering that Quentin (Tom Hollander) isn’t quite what he seems.

As this is the penultimate episode of the season, things should begin to fall apart a lot quicker for some of the characters before the end of their trip to Taormina.

Kitty Scully visits the Rare and Special Plant Fair at Fota House and Gardens, Co Cork, to meet some of the nurserymen and women who breed these unusual plants. 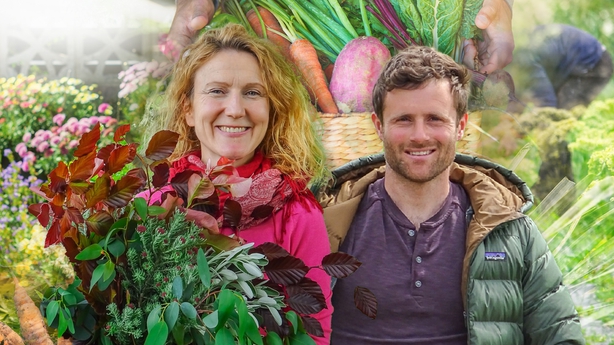 Meanwhile Colm O'Driscoll heads to a fruit farm in Enniscorthy, Co Wexford, where Jimmy Kearns has found ways to extend what used to be a 6-8 week season to as much as nine months.

While you wrap up in the coal shed that’s costing most of your wages in rent, here’s another glimpse of life for the often invisible 1%.

This week’s peek inside some of the country's most quirky, unusual and pricey properties, includes a penthouse in the Dublin docklands with a roof terrace that's bigger than the average Irish semi, and a Victorian country property at Lough Derg in Tipperary. 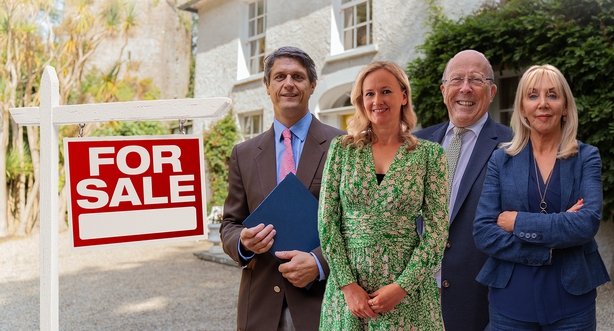 Until Death? 9.00pm, Virgin Media One

This could be quite an upsetting view for some.

It’s the first instalment in a three-part documentary series that uses the 30th anniversary of the Women's Aid Helpline to look at the issue of domestic abuse and femicide in Ireland over the last three decades and into the future.

The opening programme looks at compelling case studies, first-hand testimony, expert analysis, eye opening statistics, international comparison and powerful victim impact statements to explore the past, present and what improvements can be made in the future.

Blimey. Here's another documentary that won’t be for the faint-hearted.

It’s the story of Toni Crews, a woman with terminal cancer who donated her body to medical science, and gave consent for it to be placed on public display to continue her work raising awareness after her death.

Narrated by Toni's own words, the film follows Professor Claire Smith, head of anatomy at Brighton and Sussex Medical School, and her team, as they dissect Toni's body and chart the course of the disease from the initial diagnosis to her death four years later.

This was supposed to start last week, but better late than never, eh?

It’s a country music drama series centred around Tammy Wynette (played by Jessica Chastain), one of the greats of country music.

In what looks like a master class in casting, Michael Shannon plays her husband George Jones.

The pairs complicated relationship inspired iconic songs such as Wynette’s Stand By Your Man and Jones’ He Stopped Loving Her Today.

The series is based on the book The Three of Us: Growing Up with Tammy and George, penned by the couple’s daughter, Georgette Jones.

One for the kids. Also looks likely to have a toy tie-in, so be careful out there.

There's trouble on the tracks as Freight Nate gets tricked into participating in a high-speed race - with all the Mighty Express cargo cars at stake!

Secrets of the Middle Aisle at Christmas, 8.00pm, Channel 4

Denise Van Outen (below) wraps this two-parter by finding out how Lidl and Aldi are taking on the big-name stores this Christmas. 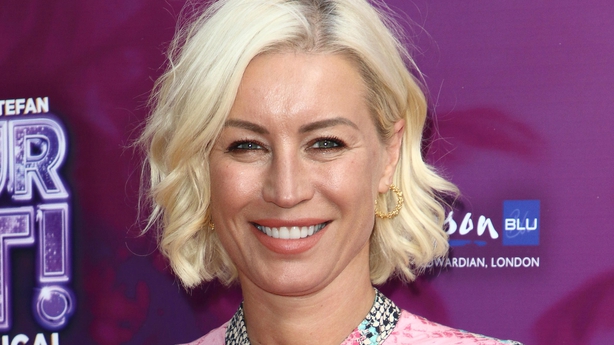 Naturally it’s a period that often sees a downturn in their fortunes as customers seek premium food, drink and presents.

This year, they hope to keep our attention with novelty presents and brands that resemble high-end products at a much cheaper price.

Four of the quarter-finalists have been determined, and the lineup will be completed today and tomorrow.

Firs up, from 2.30pm Clare MacNamara presents live coverage of the Round of 16 meeting of Japan and Croatia (KO 3.00pm). Later at 6.30pm Peter Collins presents more live the Round of 16 coverage as Brazil take on Japan (KO 7.00pm).

Didi Hamann and Kevin Doyle are in studio, while commentary comes from George Hamilton and Ronnie Whelan.