Hix and Kelli-Leigh have released their new collaboration, Oh No You Didn't. We asked Hix the BIG questions . . .

Kelli-Leigh’s vocals feature on the club anthems, More Than Friends (James Hype), I Wanna Feel (Second City) and the Billboard dance chart and Grammy-nominated No 1 I Got U (Duke Dumont & Jax Jones).

During lockdown, I built a little home studio, and the music I made resulted in me signing a major deal with Warner Records in 2022. I've DJ’d with David Guetta, Tiesto and Calvin Harris. I cook a mean steak.

Club-ready, uplifting dance music. I love creating feel good, chord-driven, vocal-laden songs that hopefully sound just as good on the dance floor as they do on the radio.

Michael Jackson in Dublin 1997 when I was a kid. It was incredible.

Haha, am I allowed to say my own track?! My new single is a collab with the amazing Kelli-Leigh. She’s had two UK number ones with Duke Dumont and Secondcity, a string of UK Top 20 singles, and a Grammy nomination. She’s an incredible singer and songwriter, so for me to have her on my second single is an honour. It’s called Oh No You Didn’t and it’s out now. 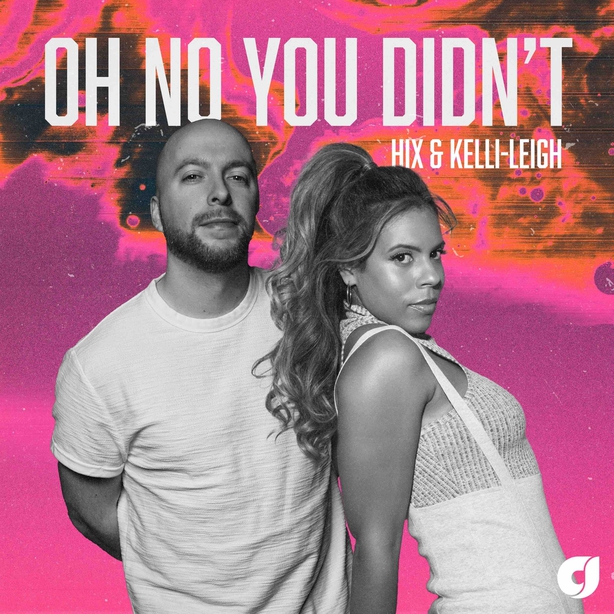 It feels like an obvious answer, but the lyrics in The Nights by Avicii are incredible. I think everyone can relate to them.

You can find my music on all streaming platforms and stores, like Spotify, Apple Music, Amazon Music, Soundcloud etc. And you can follow me on all socials. My Instagram is @djhix.