Saipan - Rebel without a Ball looks back at the 2002 World Cup and Roy Keane, David Baddiel: Jews Don't Count wonders if antisemitism is taken seriously, The White Lotus continues and Wales open their World Cup campaign . . .

Ireland hasn’t qualified for a World Cup since 2002. And what a time that turned out to be as the pre-tournament days were filled with drama.

It eventually became a media circus, and even inspired the creation of a hit musical.

Here’s a look at the effect of Roy Keane's departure from the 2002 World Cup in Japan and South Korea, examining how Ireland's tournament might have gone if he hadn't been sent home by manager Mick McCarthy. 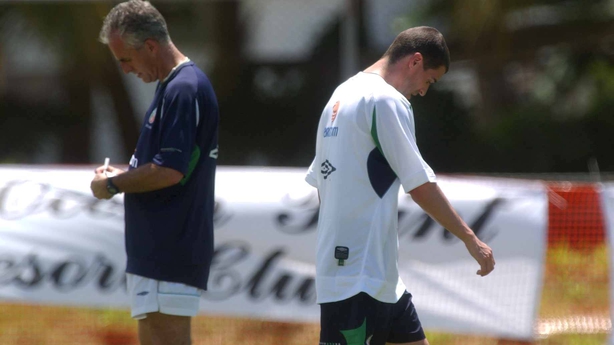 There are some contributors who reckon Ireland could’ve made the final with Keane. Was that because he practiced taking penalties?

Earlier in the day there’s England v Iran (KO 1pm) and Netherlands v Senegal (KO 4pm), but this is the most intriguing of today’s games as USA face Wales (KO 7pm) in Group B.

Much of the focus will be on Welsh talisman Gareth Bale (below), who has been playing in the USA since being released by Real Madrid. 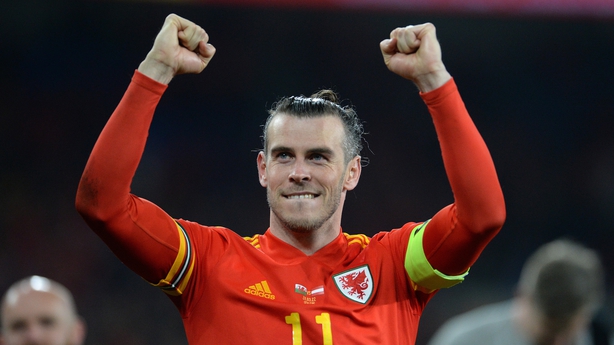 Bale was also instrumental in Wales qualifying through the play-offs to reach the finals for the first time since their sole appearance, way back in 1958.

By contrast, the USA have become regulars in the finals, missing out just once since 1990, although their qualification was far from straightforward, as they edged into the third and final qualifying place largely due to their home form, picking up just one win on their travels.

Joanne Cantwell presents, with analysis from Richie Sadlier and commentary by Ray Houghton and Darragh Maloney.

Highlights of today’s three games are at 11.10pm on RTÉ2.

The team investigates the world of sport science, with Kathriona Devereux (below), Jonathan McCrea and Fergus McAuliffe meeting researchers seeking to help athletes maximise their performance while minimising the risk of injury. 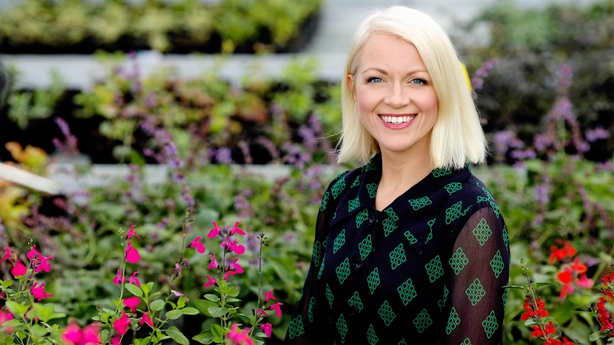 They also find about new biomaterials that are being developed to offer next-generation treatments for dreaded anterior cruciate ligament injuries, which are becoming increasingly common in sport.

It’s fair to say that this second season of Mike White’s satirical series hasn’t hit the spot as much as its debut run - let's face it, Murray Bartlett’s Armond is irreplaceable - but it’s still great fun.

Certainly, the setting of Taormina in Sicily is an upgrade on Hawaii, while the cast is pretty impressive.

We’re halfway through the run and the frisky exploits of much of the show’s male characters will almost certainly have repercussions.

The author and comedian David Baddiel argues that antisemitism isn't considered as unacceptable as other forms of discrimination, even by people who loudly and proudly support other minority groups. 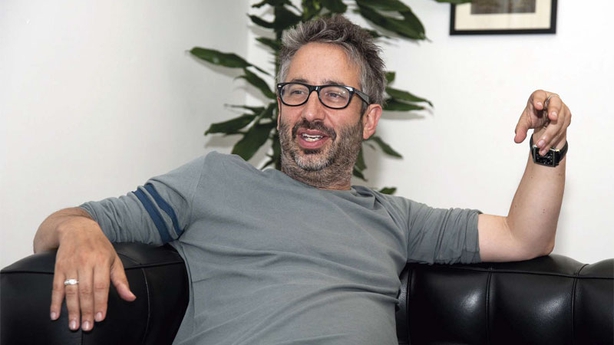 Here’s a dating show in which a team of kids tries to arrange perfect pairings between single adults.

Their first clients are MMA fanatic Phil and personal trainer Emilia, who each hand the gang of youngsters a wish list.

They soon find themselves accompanying a series of candidates to a dance-off, a driving range, a yoga class and a circus school, before choosing one to invite for a second date.

Yet more football. Though it’s really about the guy rather than the game.

This is a documentary about one of Brazil’s greatest football legends, Adriano, aka the Emperor.

Passing briefly through his football career, the film will unveil the story behind the athlete’s life. Fame, personal conflicts, family, and above all, the love he had for his origins.

A boy who grew up in one of Brazil’s largest favelas, Vila Cruzeiro, to become an idol who declined million-dollar contracts, fame and fortune to be able to live alongside "his people".

Got a question? The StoryBots have an answer! Join curious friends Beep, Boop, Bing, Bang and Bo on fun adventures to find facts for real kids like you.

It's Winter Wishday! Can the Mane 5 celebrate their holiday traditions and still make it back in time to exchange gifts under the Wishing Star for Sunny? 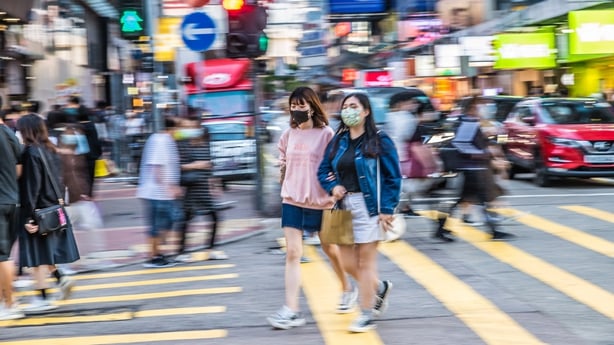 Concluding part of the documentary telling the story of four young people who joined mass protests across the city in 2019and felt increasingly disillusioned by the government's response.

They soon found themselves drawn into a cycle of violence that threatened to tear the city apart.