French singer Arnold Turboust has released his new single, Rue de la Croix Nivert, an appetizer for his new album Sur La Photo, which is released in February. We asked him the BIG questions . . .

Arnold Turboust but he was the maitre d'oeuvre behind Etienne Daho and has written songs for Sylvie Vartan, Brigitte Fontaine, Lio, and Astrud Gilberto.

Well, what can I say to you? Apart from the fact that I feel lucky to make a living with my music and that I used to write songs for people like Etienne Daho, Brigitte Fontaine, Astrud Gilberto and Plastic Bertrand. My forthcoming album named Sur La Photo will be released the 6 February 2023. I can add that I had a hit in France in the 80s called Adélaïde, a duet with the actress Zabou Breitmann.

A mix between French singers such as Gainsbourg, Trenet or William Sheller (70s variété) mainly for the lyrics and the way they included voices in their mix. I was also inspired by a mix of Brit and US music such as The Kinks, Brian Eno, Frank Ocean. Especially for their melodic craft and the way they arranged their music to make it sound great.

In the 60s, when I was really a teenager, I saw Sylvie Vartan. But as a matter of fact, the first important one happened later on when I saw Marquis de Sade, a young new wave band from Rennes (in Brittany). Then I played some piano for their first album Dantzig Twist.

Here’s a tough question. There are so many songs that I love. May be John Lennon’s Imagine or serge Gainsbourg’s La Javanaise. 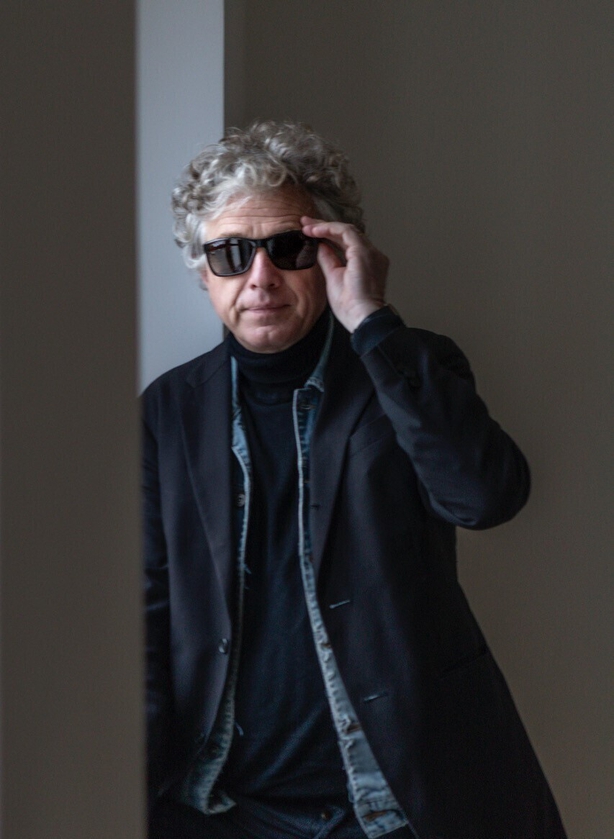 On all platforms such as Spotify, Apple, Deezer, Napster etc. Just write down my name and all my music will appear. After that if you want to buy my vinyl and CDs, soon you will be able to go on my website and simply order.