Derry City and Shelbourne contest the FAI Cup Final, it's semi-final time on Ireland’s Fittest Family, Stanley Tucci: Searching for Italy lands in Puglia, and there’s a trio of classic movies on the menu . . .

Attendances at the final have grown rapidly since the redevelopment of Lansdowne Road, and another crowd in excess of 30,000 is expected this afternoon. 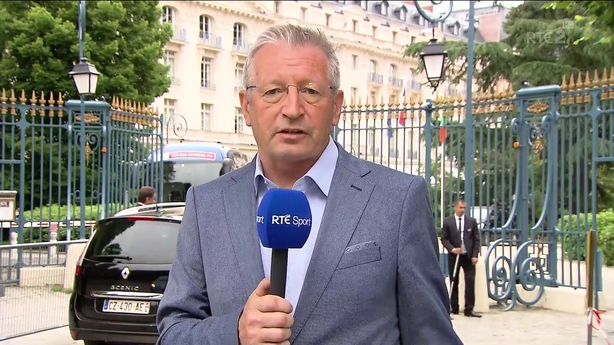 If you're not heading to Dublin 4, Peter Collins presents live coverage of the game, with analysis from Alan Cawley, Richie Sadlier, Stuart Byrne, reports by Tony O'Donoghue (above) and commentary by John Kenny with Pat Fenlon.

Both teams overcame brave challenges from First Division teams in the semi-finals, with Derry winning 2-1 at home to Treaty United, while Shelbourne beat Waterford 1-0 at the RSC.

The Candystripes go into the decider as favourites after finishing second in the league, but the Reds are no mugs and will be hopeful of causing an upset and lifting the trophy for the first time since 2000.

In this week’s episode there will be not one but two eliminators, and it’s all to play for ahead of next week’s final. 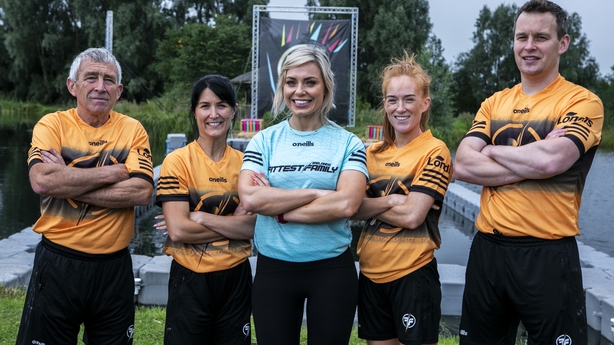 The semi-final is separated into two heats, with three families pitted against each other in a time trial. The winning family of each heat will make it through to the final, while the two losing families go head-to-head in an eliminator.

The first event - Swamp Trek - features Davy’s Nugent's from Louth battling against two of Anna’s remaining families: the McNallys from Monaghan (above, with Anna) and the Gallaghers from Donegal.

The American actor visits Puglia in the south of the country, a region famous for its fragrant olive oil, beautiful vegetables, cheeses and durum wheat. The wine's not bad either.

Despite being such a fertile area, it is also one of Italy's poorest, and Stanely discovers how its spirit of innovation was forged out of hard times.

From Bari's raw seafood and Cisternino's fornelli to cheesemaker Vito's Apulian blue cheeses, it's clear that by reclaiming their past, the Pugliese are taking ownership of their future and embracing it on their own terms.

David Olusoga explores the 400-year history of the public space in London's West End, which has been a market, a meeting place and a site of protest, performance and renewal. 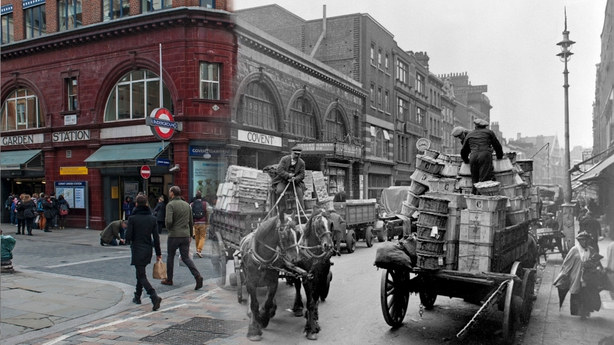 He tells the story of the piazza from its early years as a playground for the aristocracy, through decline and dereliction to eventual rebirth.

The programme weaves archive material with virtual production techniques to bring to life the history of this renowned civic space.

Outspoken in her own views, online host Zeze Millz (below, right) has come under fire for views some see as conservative.

Here, she sets out on a journey to explore what it means to be young, black and right-wing in Britain today. 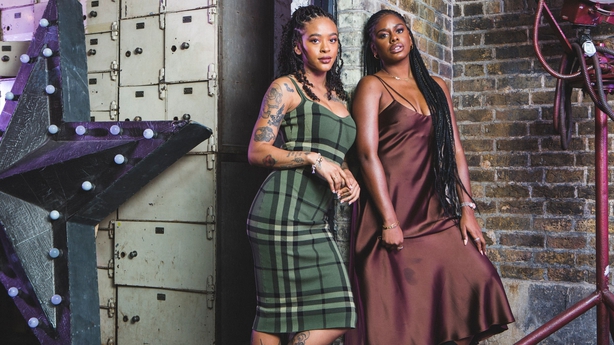 Across the black right-wing spectrum, there's a range of eclectic groups who vary dramatically in their politics.

There are political values that unite these groups, such as tradition, personal responsibility and the monarchy. However, there are also significant differences in their politics.

This show was postponed from its original transmission date of October 27.

Here's what the annual poppy fuss in Blighty is all about. 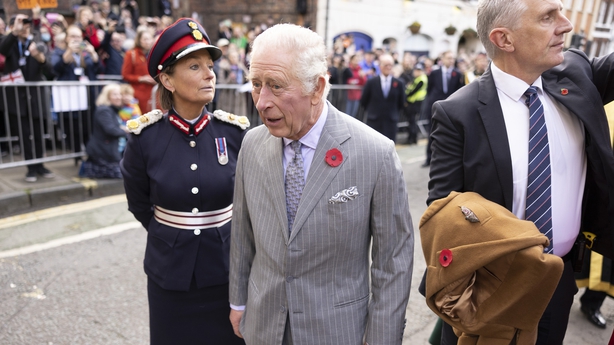 David Dimbleby presents coverage of this morning's UK national service of remembrance in London's Whitehall as King Charles (above) led the commemorations for the first time as British monarch.

He was joined by other members of the royal family, and representatives of the British Government, its armed forces, the Commonwealth and faith communities.

Hurst: The First and Only, 7.00pm, Sky Documentaries

This is just one of several football-related documentaries tonight. Just in case you didn’t know the World Cup was beginning next week!

Geoff Hurst's life is about so much more than scoring the only hat trick in a World Cup Final.

This documentary charts some incredible highs and little-known lows as the sporting legend talks for the first time about the tragedies which have mirrored his remarkable achievements.

Hitting football’s highest heights compares little to losing a brother to suicide and a daughter to a brain tumour.

And six years after Hurst’s glittering career came to an end, he found himself on the dole.

This is a life shaped by glory and tragedy, fame and normality.

The story is told by friends and peers, from Harry Redknapp to Harry Kane, Gareth Southgate, Gary Lineker and Alan Shearer, and more.

That’s followed at 9pm by Italia 90, a documentary about that World Cup, Then at 10pm there’s Brazil 2002, and after that there’s Dark Horses: Italy's World Cup Triumph at 11.50pm.

That's a lot of football.

Grant plays a recently divorced bookshop ownerwho finds love with a glamorous Hollywood film star (guess who?), but ends up the focus of unwanted media interest - which makes maintaining a relationship a tricky proposition.

It’s based on Peter Benchley’s hit novel of the same name about a New England seaside town that finds its tourist season turned into a nightmare by a giant killer shark.

The local police chief's efforts to protect the public are thwarted by a greedy mayor, forcing him to join forces with a grizzled fisherman and an enthusiastic marine biologist to hunt and kill the monster predator. 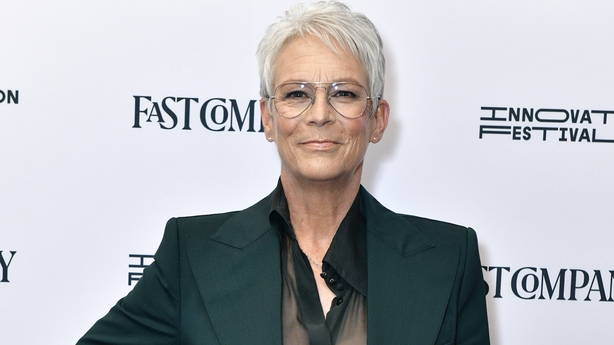 A stuffy English barrister representing a jewel thief is targeted by his client's partners in crime - a seductive American crook and her dim-witted would-be philosopher lover.

The latter two will go to any lengths to discover where the diamonds from their last heist have been hidden.