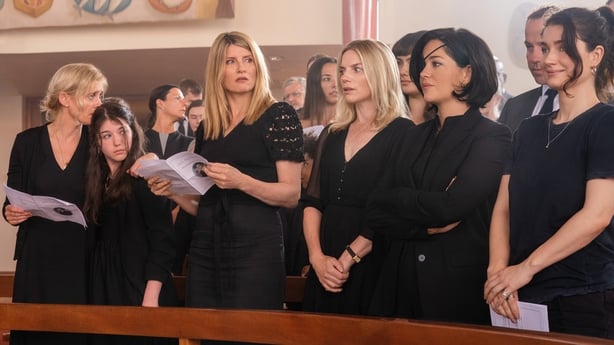 The show follows the tight-knit Garvey sister, who have always looked out for each other. When their brother-in-law winds up dead, his life insurers launch an investigation to prove malicious intent - and set their sights on the sisters, all of whom had ample reason to kill him.

"If you'd have told me three years ago that I’d be making a series about five murderous sisters chasing a man around Ireland trying to kill him I’d have said, yeah, that sounds about right," said Horgan.

"The response to our show had been beyond what we could have hoped for. It gave us the opportunity to shine a light on stories that don’t always get such a global platform. I look forward to getting chilly in the Irish Sea one more time."