There's Kellie Harrington and Hugh Bonneville on The Late Late Show, Bono and Taylor Swift on Graham Norton, a Cleo Laine night on BBC Four, while it's goodbye to Ghosts and Jessica Raine stars in the topically spooky The Devil's Hour . . .

Fresh from her gold medal win at the European Championships, Kellie Harrington will talk to Ryan about her journey to the top of women's boxing and the many setbacks and obstacles she overcame along the way.

Downton Abbey and Paddington star Hugh Bonneville (below) will be in studio to chat about working opposite some of the biggest names in showbiz from Judi Dench to Julia Roberts, finding out after her death that his mother was a secret agent - and the time he played Robert De Niro's right leg. 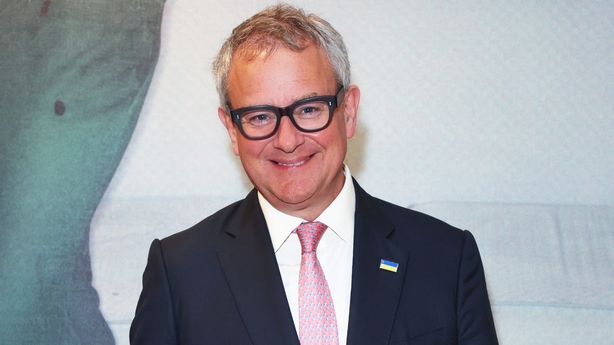 Supervet Noel Fitzpatrick has written a searingly honest memoir detailing a turbulent couple of years in his life both personally with the passing of his beloved mother Rita, and professionally with Covid seriously impacting his business.

In his first Irish interview since publishing Beyond Supervet: How Animals Make Us The Best We Can Be, he will join Ryan to share why he believes now is the right time to speak his truth.

Ryan will also talk with country music star Daniel O'Donnell and viewers are in for a treat as he will perform the title track from his brand new album, I Wish You Well.

President of the ECB, Christine Lagarde, will join us on Friday to talk about interest rate hikes, the Irish economy and how she continues to break glass ceilings. 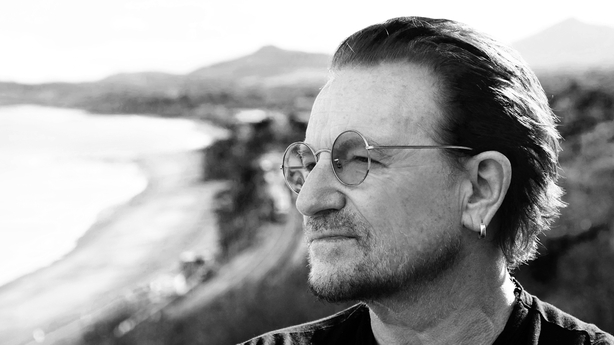 Oscar-winning Eddie Redmayne joins them on the sofa to reflect on his true crime thriller The Good Nurse.

BBC presenter and former Lioness Alex Scott also joins Graham to talk about her sporting memoir How (Not) to Be Strong. Blimey! Bit of a book night, eh?

Plus, Lady Blackbird performs her new single Feel It Comin.

This Cleo Laine tribute night kicks-off with a look back at the veteran singer's finest moments on the BBC, shown to coincide with her 95th birthday.

Britain's `First Lady of Jazz’ became a star after joining The John Dankworth Seven in the 1950s, later marrying the bandleader.

Internationally renowned for her mastery of the scat singing style, Cleo has now enjoyed over six decades of success and acclaim here and across the world.

Featuring renditions of Send in the Clowns and I Love You Porgy, and duets with John Williams, Dudley Moore, Tony Bennett and her late husband Johnny Dankworth.

Followed at 10pm by Show of the Week: Cleo Laine. Featuring Jazz legends Cleo Laine and Johnny Dankworth in concert, recorded at the Collegiate Theatre, London, in 1974.

Then at 10.45pm there’s Sir John Dankworth at the BBC, a tribute to the jazz musician, big band leader and composer for TV and film.

It includes archive footage of him playing the saxophone with his hero Duke Ellington in 1958, his Royal Variety Performance in 1962 and his appearance with wife Cleo Laine on Later with Jools Holland in 2007. 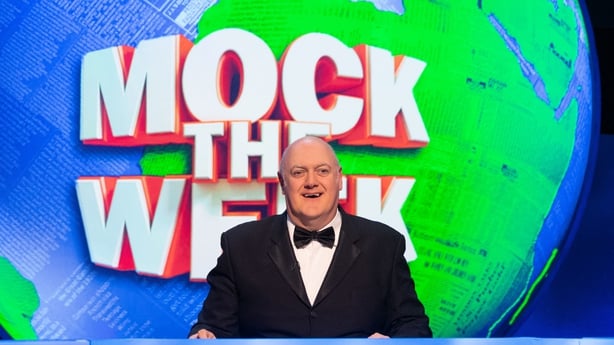 In the first of two special episodes commemorating the end of the long-running topical comedy series, a chance to see again some of the finest moments from the first half of its 17-year history.

Here’s a special celebrity edition in support of Stand Up to Cancer, with Tom Daley (below) and Dustin Lance Black, Charlotte Church and Luke Evans, and Gordon and Tilly Ramsay joining the regular cast. 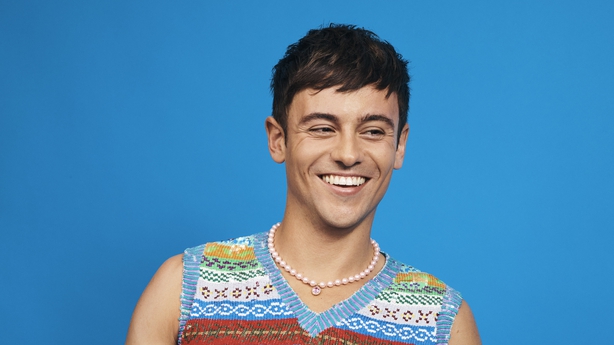 Programmes appraised include The Watcher, I Can See Your Voice, Love Is Blind, Only Connect, personal stories in Channel 4's Stand Up to Cancer strand, and ITV News coverage on the transition of power in Downing Street to Rishi Sunak.

Featuring music from the Compozers. The show also includes intimate backstage access and raw up-close conversation with the cast members as they discuss the significance of the event. 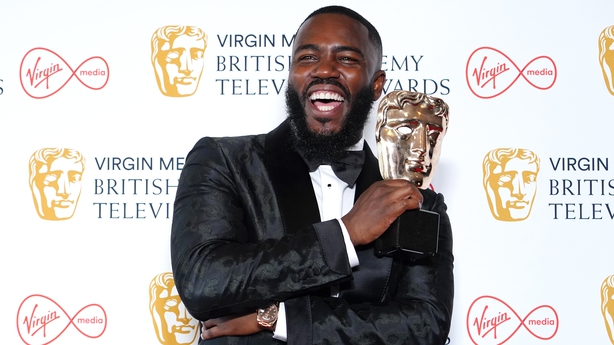 Former Call the Midwife star Jessica Raine stars in this horror mystery as the rather unfortunate Lucy.

She's a woman who wakes up every night at exactly 3.33AM, in the middle of the so-called devil's hour between 3AM and 4AM.

Peter Capaldi also stars, and he's back to his badass best.

All Quiet on the Western Front, Netflix

Anyone who thinks war is a good thing is either an idiot or a munitions manufacturer.

Not to be confused with Lewis Milestone’s 1930 classic adaptation (which was banned in parts of Australia due to its 'pacifism’), this is a modern German take on the classic anti-war tale.

When 17-year-old Paul joins the Western Front in World War I, his initial excitement is soon shattered by the grim reality of life in the trenches.

The fourth season of the Beeb's old school spooky sitcom comes to a close.

Alison and Mike receive some exciting news about their guesthouse business, but the fallout soon sees tensions running high between the pair.

Pat and Thomas learn about the challenges of veganism, Kitty attempts to adopt a new way of communicating that sparks confusion between her and Alison.

Lady Button is delighted by a new arrival that allows her to tap into a past passion. Robin however is less charmed by the new addition.

Julian is confronted by a hard truth, but is determined to prove everyone wrong. Alison and Mike reach boiling point as Robin comes face to face with his biggest fear.