Dublin blues and jazz guitarist Nigel Mooney has released his new album, Mooney's Blues. We asked him the BIG questions . . .

Not long after leaving school, Nigel became a feature of Ireland’s musical landscape. His early bands, such as The Gripewater Blues Band, played to packed, weekly residencies in various venues around Dublin’s city centre.

As well as performing in a wide variety of bands, Nigel has shared the stage with many great names, including support slots with B.B. King, Dr. John and Meatloaf as well as backing great bluesmen like Lowell Fulson and Louisiana Red. 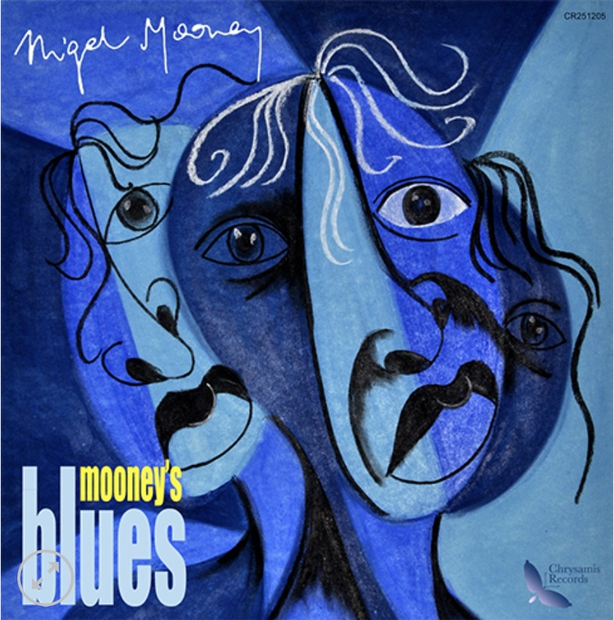 Ireland's King of the Blues. Father to Charlie, Arthur and George and adoring husband of Essie. Creator of Mooney's Blues.

Prelude to a Kiss by Duke Ellington and Johnny Hodges.