Ireland's Fittest Family returns with new coach Nina Carberry, singing senator Frances Black is this week's focus on Keys to My Life, while Stanley Tucci: Searching for Italy resumes with a trip to Venice . . .

Presenter Mairead Ronan is back on the hunt to find the nation's fittest and strongest families.

In the first heat, the Fitzsimons from Co Wicklow, the Gallaghers from Co Laois, the Finnegans from Co Meath, and the Dorans from Co Wexford battle it out for two places in the next round of the competition.

Singer and senator Frances Black takes Brendan Courtney on an emotionally charged journey back through her life story as they visit her past homes. 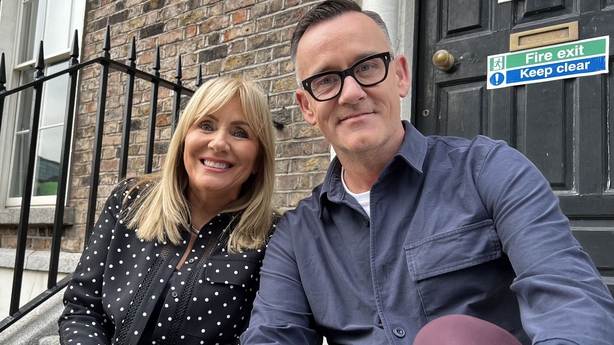 She revisits the house on Rathlin Island that framed her idyllic childhood summers and brought relief from bullying and poverty in her Dublin inner-city home.

She returns to the Rialto house that offered refuge after the collapse of her marriage in her early twenties and the South Circular Road Victorian house bought by her parents for £13,000 in the late 1980s that became a sanctuary during her recovery from alcoholism.

Bjorn returns from an overnight stay at the hospital and dismisses Moira's concerns, but it is clear Tuva's investigations are having an impact on him and others in the village. 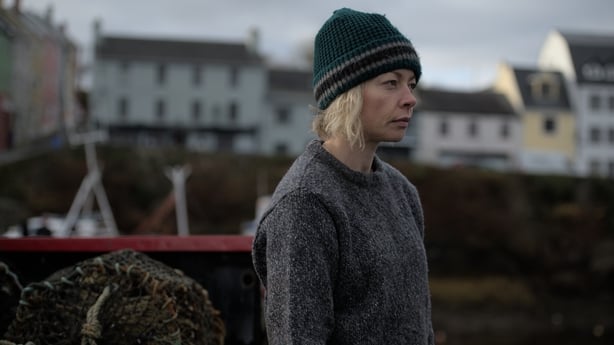 Believing that her burning desire for a child has been thwarted, Adamma goes to confront Aidan at the unit, but makes a shocking discovery about his new business venture. 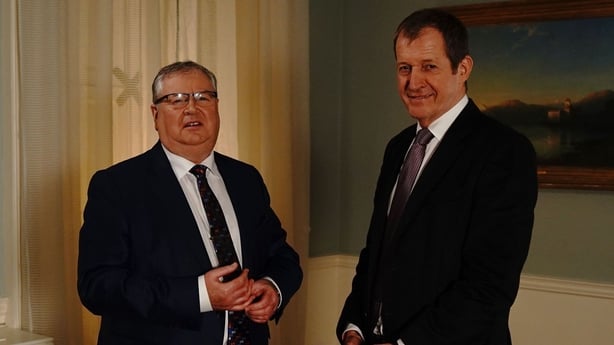 Campbell speaks about his mental-health breakdown, his continuing battle with anxiety and depression, and the deaths of both his brothers.

The wildlife of Antarctica, from king penguins that must evade leopard seals to feed at sea to albatrosses responding to diminishing number of females in their population.

There’s also some rare footage of the Antarctic blue whale, the largest animal to have ever lived.

As the programme ventures into the heart of the continent, surprising footage reveals one of the most volcanic regions on Earth, with unexpected sand dunes hidden in a rare ice-free valley.

The American actor travels across Italy to discover more of the secrets and delights of the country's regional cuisines, beginning in the crumbling beauty of Venice.

Once the centre of a world-trading empire, Tucci explores the ingenuity of the Venetians, who have embraced the unexpected delights and challenges of the lagoon, reaping the benefits of Veneto's fertile land.

Veneto has a fascinating food culture due to its aquatic environment, and the various influences from around the world throughout its vast and textured history.

Romesh Ranganathan returns for a fifth season with the topical comedy show in which 20 members of the public of the public drawn from all walks of life are invited to share their thoughts on the state of modern Britain today. 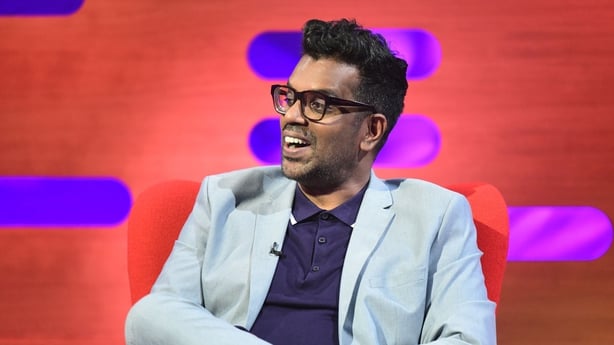 Romesh and his outspoken and passionate focus group are joined in the studio by comedian and The Last Leg star Alex Brooker and actor Anna Maxwell Martin.

An intelligence agent investigating the kidnap and brainwashing of Britain's most renowned scientists unpicks a complex chain of connections and high-level intrigue, while detecting evidence of double-dealing and counter-espionage.

A fateful exchange on a flight has consequences for Daniel Murphy, who is left in charge of a corpse of someone he never knew.

He's persuaded to take on the challenge of getting a coffin from his family home in Clonakilty to Rathlin Island.

Animated comedy spin-off from the Shrek movies, with the voices of Antonio Banderas and Salma Hayek.

The swashbuckling feline joins forces with a cunning thief and a treacherous old friend to steal a magical golden goose from a giant's castle.

He must save the day when it transpires that their actions have unleashed a terrible danger on his home town.