Last Saturday, the 55-year-old ex-Arsenal captain and his partner Katya Jones paid homage to his sporting career as they danced the tango to Go West by the Village People while dressed in red jerseys.

Despite the theatrics of Adams being lowered to the dancefloor on a gold cannon and briefly dancing with a football, the couple placed bottom of the leaderboard with a score of 15.

Speaking on the dance competition's spin-off show It Takes Two on Friday, he described the experience as "terrifying" and that he "went completely blank" during the routine.

He added that he "didn't hear a thing" while the judges gave their remarks afterwards as he was so overwhelmed, saying: "They could have put 10 up there for all I know, I was completely gone."

The football star also admitted he was "very emotional" the following day as he processed what had happened and read through the outpouring of support from fans.

During his professional career he captained Arsenal, nicknamed the Gunners, and England, winning 66 caps for his country and appearing at four major tournaments.

His dance partner Jones pointed out that people may not have expected someone like Adams to have an experience like that given his background of being under pressure in the limelight.

She added that it was the first time she had ever had a celebrity black out on her during a dance but praised his ability during rehearsals.

"In rehearsals, I saw a proper dancer who could do it and that's all that mattered to me," she said.

"This is a learning curve, definitely. And we have taken away so much from that week." 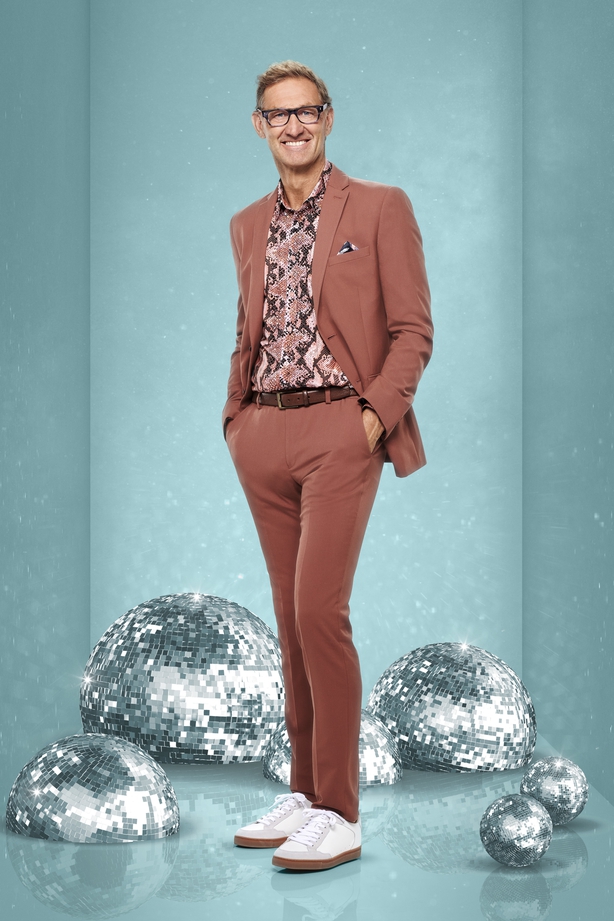 Their score from last week will be added to their score this Saturday and the public vote will also be taken into consideration.

Jones said it did not matter to her that they were at the bottom of the leaderboard currently as she feels you are "just as good as your last dance" and that she was looking forward to their routine this weekend.

For their comeback performance, they will dance the Charleston to My Old Man's A Dustman by Foster and Allen.

Adams said that he was good at usually "analysing the last performance and then letting it go" and that he was hoping to apply this mentality to his Strictly experience.

He also revealed that while Jones is teaching him to dance, he has been giving her football tips which has left her with bruises on her legs due to him tackling her on a few occasions.

Strictly Come Dancing continues on Saturday at 6.30pm on BBC One.