It has been announced that My Father's Dragon, the new adventure from five-time Academy Award-nominated Kilkenny animation studio Cartoon Saloon, will premiere globally on Netflix on Friday 11 November.

My Father's Dragon is directed by Oscar nominee Nora Twomey (Cartoon Saloon's The Breadwinner), written by Inside Out's Meg LeFauve and is based on the book of the same name by Ruth Stiles Gannett. 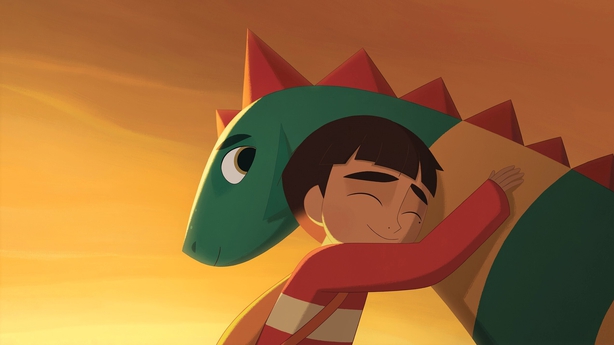 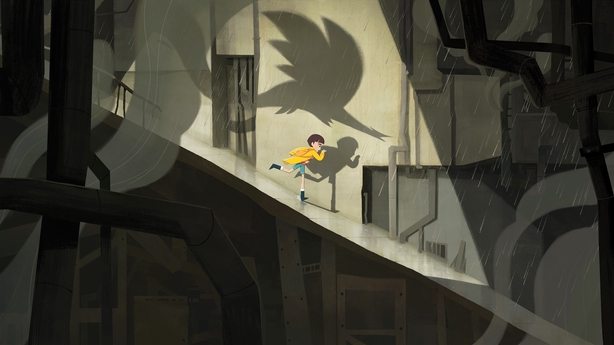 Teasing the adventure that awaits, Netflix said: "Struggling to cope after a move to the city with his mother, Elmer runs away in search of Wild Island and a young dragon who waits to be rescued.

"Elmer's adventures introduce him to ferocious beasts, a mysterious island and the friendship of a lifetime." 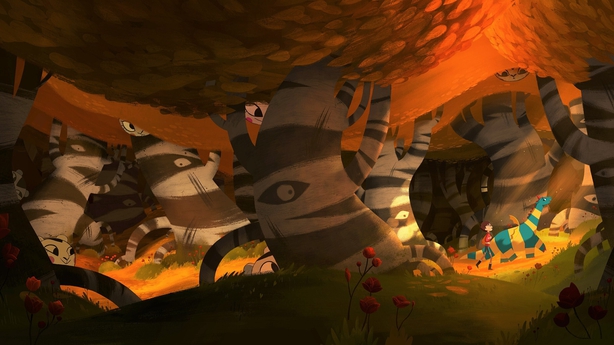 Cartoon Saloon's other acclaimed films include The Secret of Kells, Song of the Sea and Wolfwalkers.

My Father's Dragon will receive its world premiere at the BFI London Film Festival on Saturday 8 October. 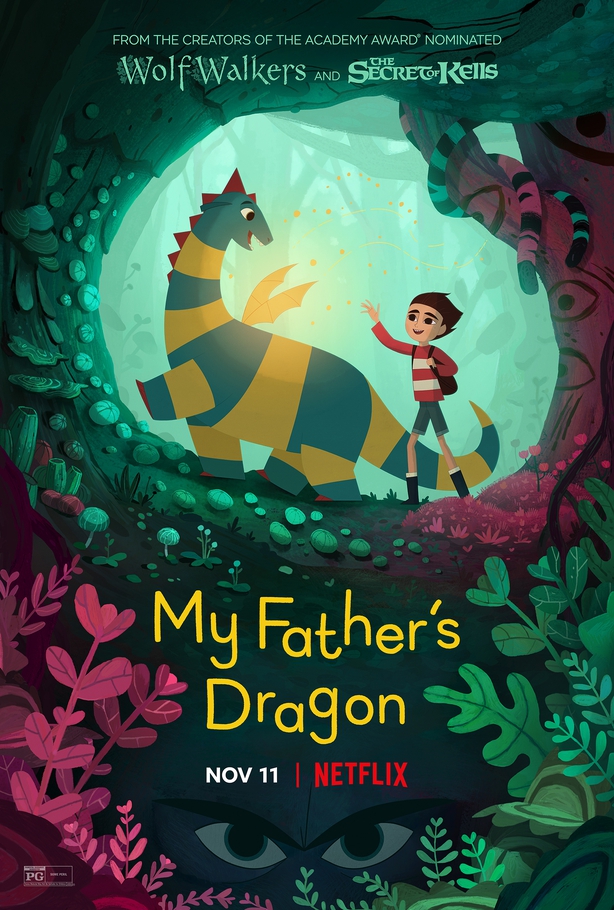