Footballer Ronnie Whelan features on Keys to My Life, Joe Duffy asks crime writer Liz Nugent about The Meaning of Life, and a new series looks at the origins of the American alcohol, gambling, sex, and tobacco industries . . .

Brendan Courtney spends time with former Liverpool and Ireland midfielder Ronnie Whelan as they visit places that hold special memories for him and shaped his life.

The Finglas native revisits his early years in Liverpool digs, where homesickness almost scuppered his career. He also remembers the life-changing meeting in a nightclub in the city that brought the long happy marriage that's formed the backbone of his success. 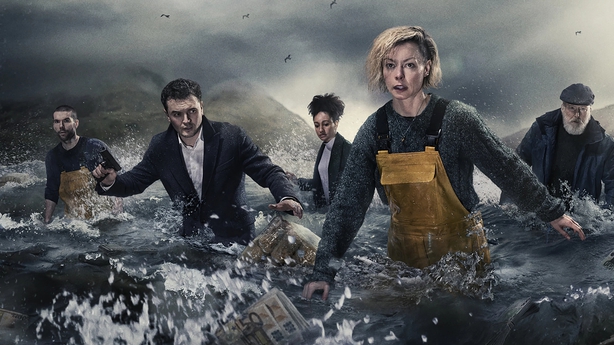 The drama continues as a distraught Hana makes a shocking discovery at Lenny's place. Egan and the Dublin detective sent to investigate conclude it was a tragic accident.

Aidan and Ciara are summoned to the unit where Evie gives them orders that further enmeshes them with the cartel, while Tuva startles Bjorn when she reveals she knows all about his past in Sweden.

Joe Duffy meets best-selling crime writer Liz Nugent (below), who discloses her insights into the dark side of humanity that underpins the characters in her fiction. 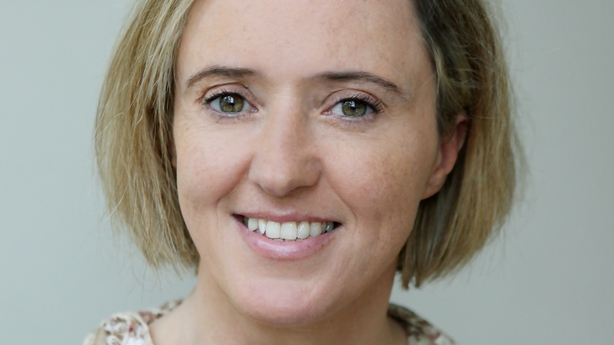 She talks about a life-changing childhood accident and a subsequent visit to Lourdes that shaped her views on God, also speaks about finding love, why she chose not to have children and her views on assisted dying.

The search for Robert Dardis leads Tom to an abandoned house, where he takes advantage of the unfolding situation to deceive his colleagues and try to find out more. 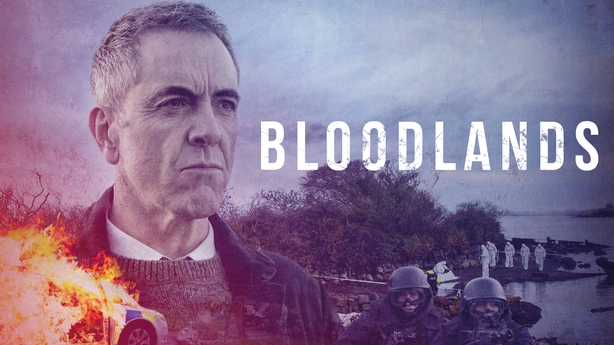 However, a heated confrontation leads to a fatal mistake. Tom's relationship with Olivia deepens, as each recognises the value the other has in their search for the gold.

Jo Brand tells the nostalgic story of burgers, hearing from the heavyweights behind some of the biggest brands and lifting the lid of an industry worth billions.

The programme looks back at the battles between Wimpy, McDonald's and Burger King and examines how modern British companies are seeking to make the burger their own.

David Attenborough (below) presents a guide to wildlife that have adapted to survive in frozen mountain regions. 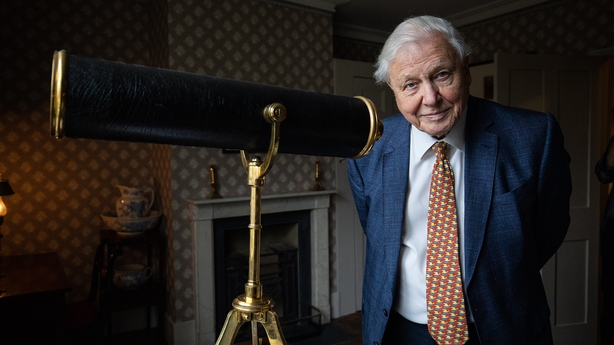 On the high slopes of Mount Kenya, a pregnant High Casqued Chameleon must choose the right time in a daily cycle of tropical sun and frost at night to give birth.

The mountains of Japan are the snowiest place on Earth, providing hostile conditions for a lone male Macaque cast out of his troop.

In the remote Southern Alps of New Zealand, parrots feed on the dead, while in the Andes, flamingos thrive in high altitude volcanic lakes.

This series looks at the surprising origin stories of the American alcohol, gambling, sex, and tobacco industries. 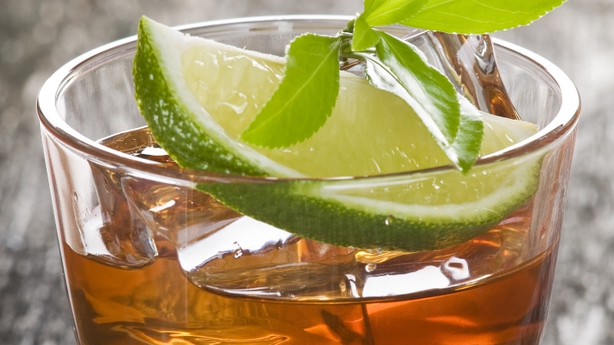 It also features the notorious entrepreneurs who built some of history's biggest fortunes on the nation's cravings.

Meanwhile the temperance movement rises to battle against them. 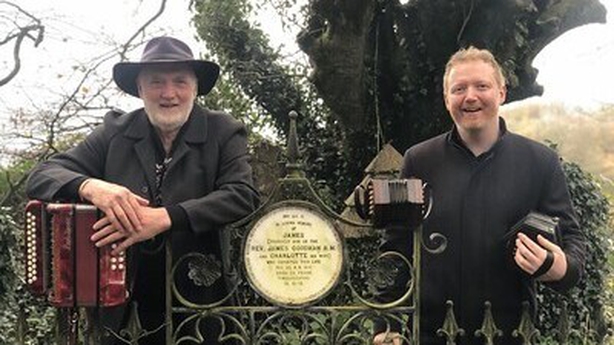 Starting out their journey in Cork, they meet with singer Ruth Ní Riada before moving on to the Béara Peninsula, there they meet accordion player Diarmuid Ó Meachair.

Travelling to Baltimore, they meet Declan McCarthy who takes them on a boat before arriving at the grave of Canon Goodman outside the town.

End the weekend with a smile on your face with this enjoyable dramedy sequel, starring Dev Patel, Maggie Smith, Judi Dench and Richard Gere.

With the original Best Exotic Marigold Hotel a roaring success, owner Sonny decides the time is right to expand his business empire.

But to do so, he and the rest of the residents must pull out all the stops to impress a potential investor's inspector - a task that proves to be easier said than done.

A struggling actor's ambitious, no-nonsense wife throws him out and demands a divorce.

Desperate to spend time with his children, he puts his talents to good use by donning drag and posing as a British housekeeper to get a job looking after them.