There are more heap Irish Homes to discover, Dylan Moran returns to the telly with Stuck, there's a brand season of Underdogs, and Game of Thrones star KIt Harington looks back on My Grandparents’ War . . .

This series is as much about finding hope as it is about finding a home. It helps that Maggie Molloy and Kieran McCarthy are a great double-act.

This week, Maggie and Kieran seek to help Greystones native Lisa, who has just sold her Dublin apartment.

She wants to move down to Kerry to start a glamping business so Maggie and Kieran head to the county to find her a great value home.

In 1884, ambitious young surgeon Frederick Treves is intrigued by a sideshow freak billed as the Elephant Man.

He finds, behind the disfigured exhibit, an intelligent person called John Merrick, whose rehabilitation he undertakes, with the severely deformed man's life being transformed by the friendship that develops between the two. 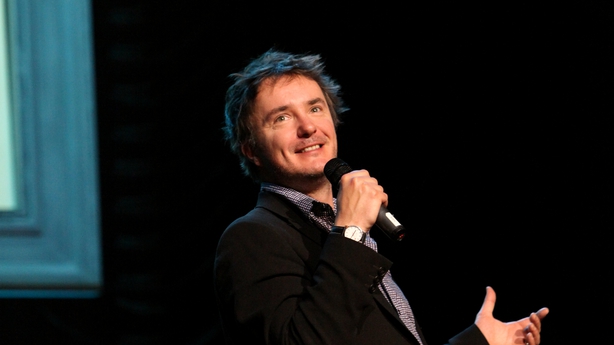 Moran (above) stars as Dan, who struggles to focus on finding work and instead gets distracted by the waiter at his local café. Meanwhile, Joy is offloading her emotional and physical baggage on Carla.

Later, Dan and Carla are a couple at a crossroads. Carla wonders if the two of them trapped in a pokey flat is all she can expect from life, while Dan has a chat with his boss.

The English have a bizarre fixation on war, and here’s yet another series looking back on what some people refer to as 'the good old days’.

This is some story though.

The grandather of Games of Thrones star Kit Harington (below), John Harington served alongside James Bond creator Ian Fleming in Naval Intelligence and was then recruited by MI5 and MI6. 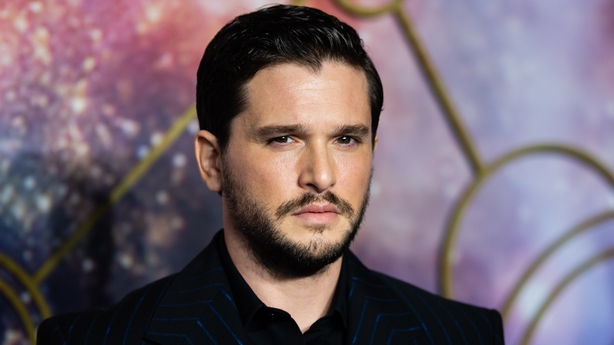 John ran one of most controversial spying operations of the 20th century and later worked with notorious Russian double agent Kim Philby.

Mick and Pippa Catesby fell in love during the Blitz just before Mick was sent to fight in Italy. Kit uncovers the operation on which Mick lost dozens of his closest comrades.

The search resumes to find a squad of ambitious hurlers with enough drive, skill and passion to take on one of the greatest teams in the country.

In this opening episode, the management team must chose a panel of over 30 players from the hundreds of potentials that applied.

Here’s a trip to Tír an Fhia, a busy village of 200 people on Garmna nestled between Cuan Chill Chiaráin and Cuan an Fhir Mhóir in South Conamara.

Síle Nic Chonaonaigh finds a welcoming confident village where old customs and traditions are still practised along with a positive outlook and understanding of what is required for a remote community to survive in modern day Ireland.

Among others Síle meets with Antaine Ó Gríofa who together with his wife and family returned to Tír an Fhia from England in the 1990s and with Mícheál Ó Dómhnaill and Eilín Ní Chonghaile and their toddler as they begin family life in Tír an Fhia.

In a Coronation Street special, Julie Walters narrates a selection of out-takes from the long-running soap archives about the fictitious Greater Manchester suburb of Weatherfield. 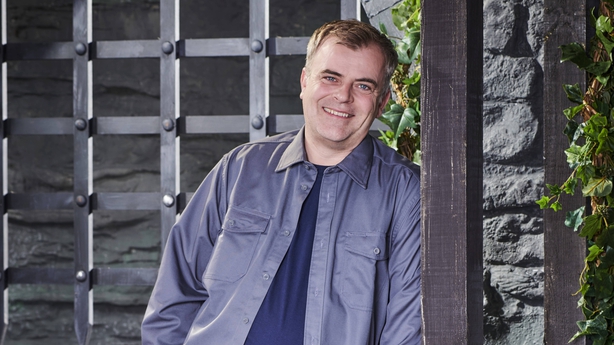 Comedian Liss Pereira gets real about relationships, adulthood and being somewhere in between - not perfect, but not so bad - in a world of extremes.

For anyone interested in football, this is essential viewing.

As well as his four stints at Galatasaray, he also ran the show at Milan and Fiorentina. He's known as 'the Emperorr' and here's where you can find out why.

Narrated by Christopher Eccleston (below), here’s the season finale of this fascinating fly-on-the-wall series. 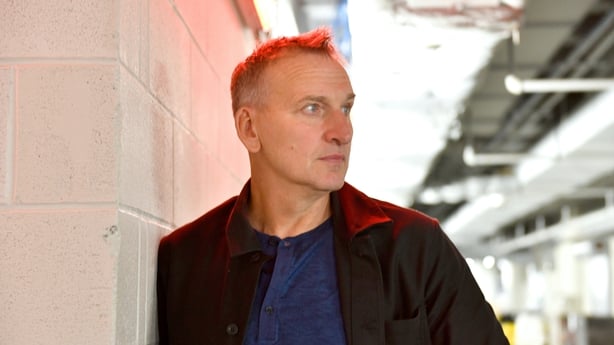 Crewmates Paula and Phil attend a patient who is feeling suicidal. En route, things take a worrying turn as the patient starts showing signs of hallucinations and erratic behaviour.

Call handler Olivia takes an emergency call for a patient struggling to breathe. As she tries to arrange an appropriate response, the caller becomes aggressive and threatens to make a formal complaint against her.

Also: crewmates and partners Keigheley and Georgina are dispatched to their first patient of the shift - an elderly female having difficulty breathing.