The Irish Film Institute will mark the 30th anniversary of its home in Temple Bar in Dublin by throwing its doors to the public this Saturday with a full day of free films and activities.

The open day will offer free film screenings and tours of behind-the-scenes activities at the IFI to celebrate 30 years of its main home at Eustace Street.

There will also be preview screenings including Hallelujah: Leonard Cohen, A Journey, A Song, After Yang, the story of a family who lose their AI helper, and the profound feelings that the experience induces.

Other screenings include Pariah, a coming-of-age and coming-out tale set amongst Brooklyn's black community, Plan 9 From Outer Space, which has grown a cult audience despite often being described as the worst film ever made, and George Sluizer’s thriller The Vanishing. 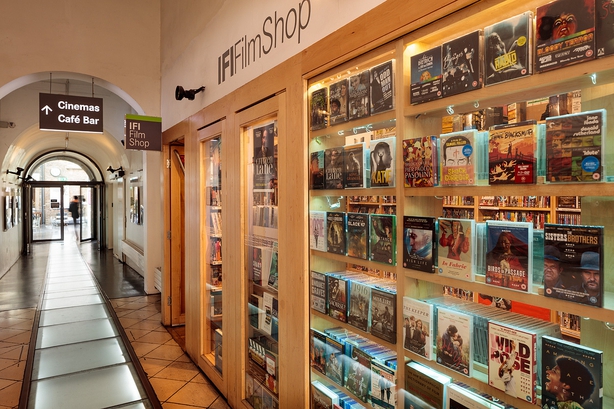 Into The West will also be screened to mark its 30-year anniversary.

IFI Director/CEO Ross Keane, said: "We are delighted to be marking the 30th anniversary of the IFl’s home in Temple Bar by throwing open our doors to audiences old and new for a day of free films and events.

"There is no better way to mark this milestone anniversary of the home of film in Ireland than by celebrating and thanking the loyal audiences who have supported us in the past and by inviting in new audiences who will undoubtedly continue to do so in the future. 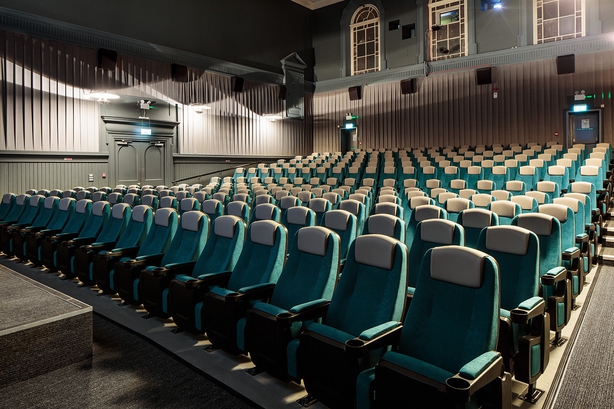 "The programme scheduled throughout the day will represent the breadth of the IFI’s activities across film exhibition, preservation and education. We look forward to this day of celebration of one of Ireland’s most cherished cultural institutions".

Tickets for each film will be distributed in the IFI Foyer one hour before each screening starts. Places on Projection Booth tours and IFI Irish Film Archive tours (at 12.30pm and 14.00pm) can only be reserved by emailing info@irishfilm.ie or by calling 01 679 5744 - email subject line should include either 'Open Day: Projection Booth’ or ‘Open Day: Archive Tour’.