It has been revealed that Shane Richie will make his long-awaited return as EastEnders' Alfie Moon in the Monday 12 September episode on RTÉ One and BBC One.

Advance spoilers from the BBC soap say that Alfie will make his return to Walford on the day of ex Kat's wedding to Phil. 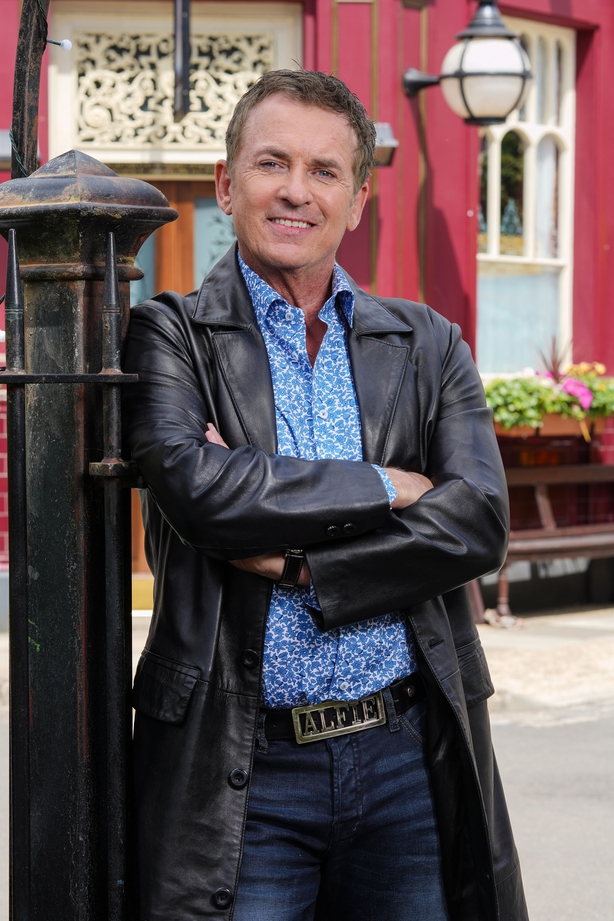 Commenting on Richie's return as Alfie, EastEnders executive producer Chris Clenshaw said: "Shane Richie created one of the most iconic, loveable and most memorable characters in soap, and to welcome him back to Walford is an absolute pleasure.

"A lot's happened since Alfie's been away from the Square, but wherever his floral shirts go you can expect fun, frolics and, of course, the odd porky-pie. We're over the moon to have him home."