There's the self-explanatory Days That Shook the BBC with David Dimbleby, the final heat of Celebrity MasterChef, the story of a basketball referee who gets greedy in Untold: Operation Flagrant Foul, and Freddie Mercury: The Final Act . . .

Interesting new series this, given that the current British government constantly undermines the BBC and seeks to privatise Channel 4.

It's a personal take on controversies that affected the BBC during the legendary presenter David Dimbleby's time there, including its role in key moments of political and cultural change.

In the first episode, he examines the way that the BBC has dealt with power, and how it has sought to preserve and assert its independence over the last half century. 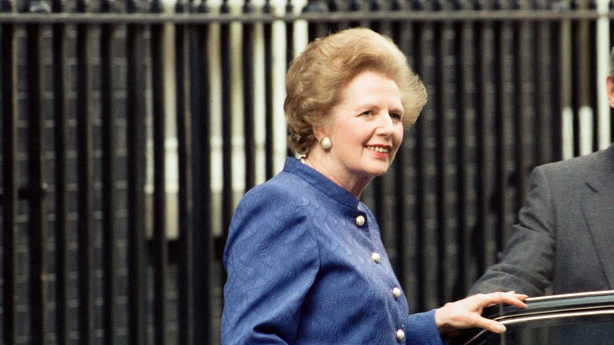 From Margaret Thatcher (above) and Harold Wilson, to the British monarchy, Dimbleby considers moments in which the BBC has come into conflict with key parts of the establishment.

Following conversations with current and former BBC staff members, including broadcaster Emily Maitlis, he argues that ensuring the BBC's separation from those in power lies at the very heart of the Corporation's remit.

For their first challenge, the contestants are each given a different mystery ingredient to showcase in a single dish. 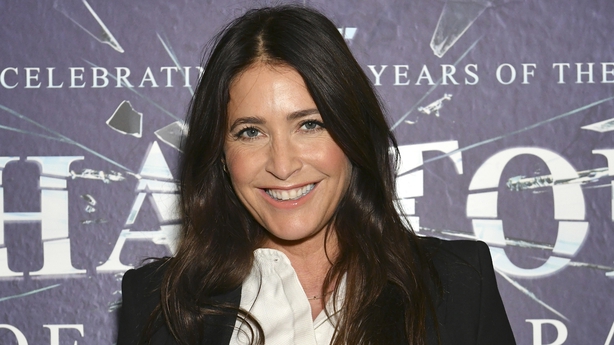 Then they have to serve up a popular type of Mexican street food, before coming up with something special for a dinner party.

Scarlette and Stuart Douglas are in a small village just outside Swansea where accountants Laura and Tim have bought a derelict detached cottage, whose dated design is letting down the neighbourhood.

The siblings can see the property has potential and quickly get to work, designing a boutique-style bathroom for the couple.

There’s also plans for a stunning bedroom for their daughter and helping to change the tired conservatory into a modern entertaining space that can be used all year round.

As season two of this Australian drama continues, Meghan's life spins out of control.

The devastating truth of who she has killed is finally revealed and when Agatha is hospitalised after a severe beating in jail, the pair's paths once again collide. 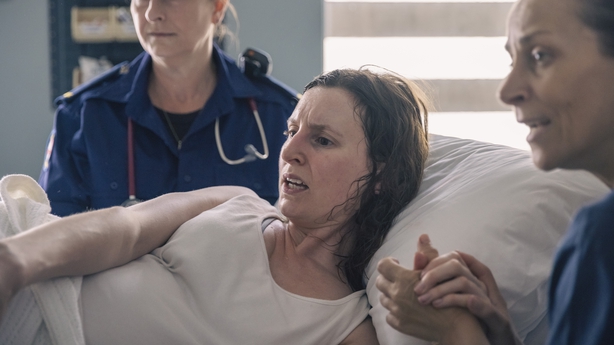 PC Sophie has to deal with a flirty suspect in a street brawl and PC Vic arrests a young man on suspicion of GBH.

PCs Roger and Jess are the called in when a Santa bus comes under attack, with Father Christmas pelted with soft mints.

Their night gets tougher when they are called to deal with an irate suspect at a nightclub. 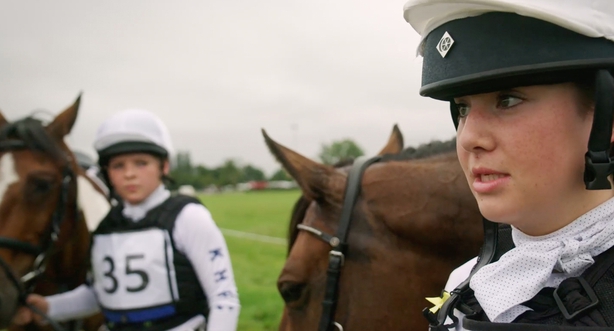 Cathal Daniels talks about what happened at the Olympics, while Finbar Mulligan and Joanne Cox receive help from vet Larry Dunne as they try to breed a full Kilkenny sibling.

Meanwhile, John and Deirdre Burchills exhibit their horses at the Cork show.

Caught the first episode of this fly-on-the-wall series last week, and while it was very predictable, it was also a good laugh.

This week, Sharon on reception has pulled the short straw as three planeloads of Brits are expected at the same time - and to make matters worse there's a problem with the booking system.

Meanwhile, five friends from Norfolk have arrived for some much-needed fun in the sun and hotel entertainer Tom is poolside to offer them a game of Human Target.

Documentary exploring the last years of the Queen frontman's life, as well as following the preparations for the concert staged in his memory at Wembley Stadium on April 20, 1992. 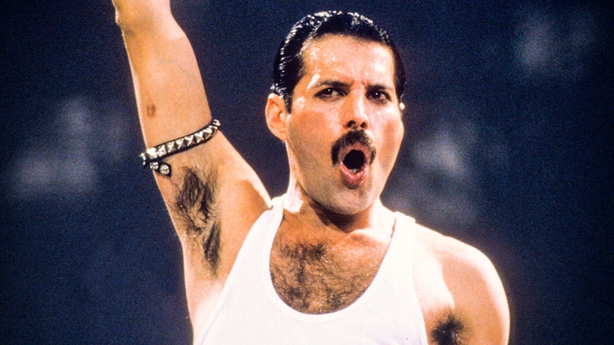 It also hears from those who performed at the gig, including Roger Daltrey, Joe Elliott, Lisa Stansfield and Paul Young.

Greed always has a tendency to corrupt and undermine those who are too weak to resist.

In the summer of 2007, news broke that an NBA referee was being investigated for gambling on his own games, igniting a media storm and sending the NBA, FBI and sports fans into crisis.

For the first time, all three co-conspirators discuss their involvement and, unsurprisingly, their stories don’t all add up.

I am a Killer: Season 3, Netflix

While serving hard time for murder, inmates recount their crimes and reflect on how their actions destroyed lives - including their own.