It's been announced that Bob Dylan is to bring his Rough and Rowdy Ways tour to Dublin for an appearance at the 3Arena.

The concert will take place on November 7 with tickets going on sale from Thursday 1 September at 9am.

In line with his most recent US tour, Dylan's Dublin gig will be a "phone-free show" where concertgoers will lock their phone in a pouch on entering the concert space and unlock it when they leave.

Very much a member of rock's royalty, Dylan is widely regarded as one of the greatest songwriters of all time and has been a major figure in popular culture during a career spanning more than 60 years.

Much of his most celebrated work dates from the 1960s, when songs such as Blowin' in the Wind (1963) and The Times They Are a-Changin' (1964) became anthems for the civil rights and antiwar movements. 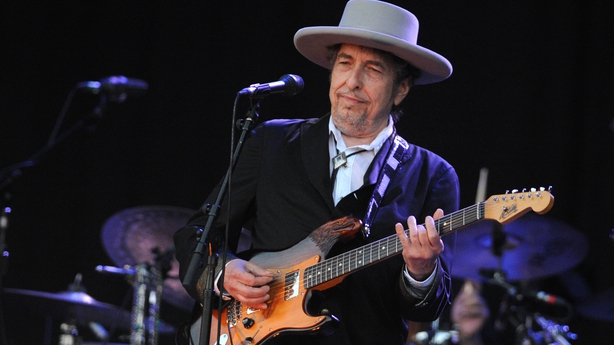 His lyrics during this period incorporated a range of political, social, philosophical, and literary influences, defying pop music conventions and appealing to the burgeoning counterculture.

He has sold more than 125 million records, and has received numerous awards, including the Presidential Medal of Freedom, ten Grammy Awards, a Golden Globe Award and an Academy Award.

In 2016, Dylan was awarded the Nobel Prize in Literature "for having created new poetic expressions within the great American song tradition".