Oisín (vocals/guitar) and his brother Cian Walsh (vocals/bass) along with Dylan Zovich (drums) produce all of their music from their own home-studio in Trim, Co. Meath.

Bus Stop, which is released on new independent Irish label Kill Cool, was written by Oisín when he was still a teenager and was the first song he wrote that felt like it had a sound worth pursuing.

"I wrote it when I was 17, it was the very first song I wrote with the idea of starting a band," he says. "Bus Stop came after months of listening to all the great young Ulster punk bands from Good Vibrations Records. 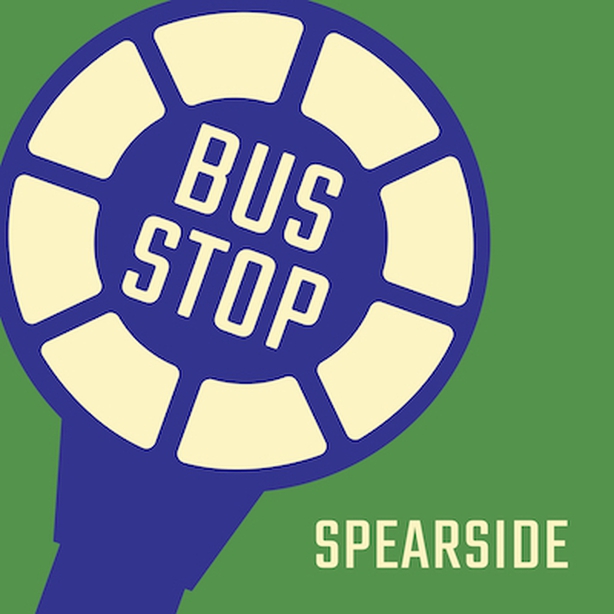 "For some reason, Ulster bands understand the noisy, melodic guitar-pop thing in a completely unique way. The 70s had the likes of The Undertones, the 90s had Ash.

"All teenagers, writing great songs. When I was 17, I thought 'well if they could do it maybe I can give it a go'."

At 15, I was the Leinster Triple-Jump Champion. My brother and I won a Meath Junior Football Final with Trim last year. I got my first drum kit when I was three.

It's a long list but some of the big ones are The Undertones, Ash, The Byrds, The Stooges, Badfinger, The Saints, Agent Orange, Dinosaur Jr, and Teenage Fanclub.

Paul Weller in the Olympia in Dublin for my 10th birthday.

It's a toss-up between Electricity by Spiritualized and No Class by Motörhead. Both are getting a lot of airtime in the car.