Douglas Henshall returns as DI Perez in Shetland, Celebrity MasterChef, Locke & Key and Changing Rooms are also back, while a host of comic talent recall The Fringe, Fame and Me . . .

Douglas Henshall returns for a seventh season in the detective drama, based on the novels by Ann Cleeves.

DI Perez and his team look into the secret past of a family new to Shetland when they report their vulnerable son Connor has gone missing.

Parents Danny and Rachel are panicking as it turns out their son once attempted suicide - and when his scooter is found abandoned, a search is launched.

But the case takes an interesting turn when Perez discovers why the family moved to Shetland in the first place. 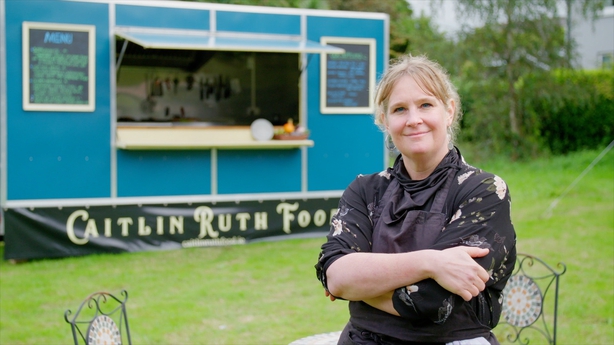 Fly also samples the wares of Once Upon a Thai in Trim, county Meath and Dublin-based Janet's

Then, in his kitchen, Paul makes a bacon and cabbage flat bread and an Asian pork belly blaa to serve to the hungry visitors to Bay Sports in Athlone.

17 seasons not out. These shows seem to be capable of running forever. 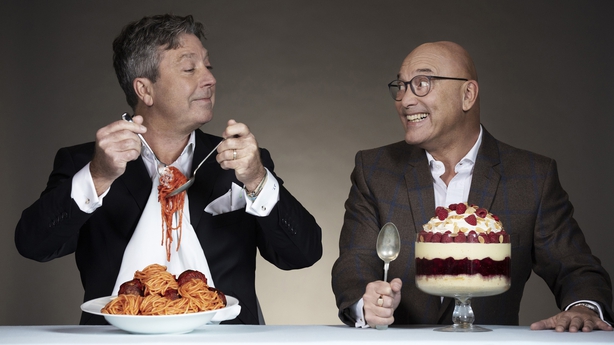 Once again hosted by John Torode and Gregg Wallace (above), the first challenge sees the contestants each given a different mystery ingredient to showcase in a single dish.

Then they have to make a Korean street food dish, before coming up with something special for a dinner party.

The history of the Edinburgh Fringe, revealing how a small arts festival that began 75 years ago this year became a Scottish institution with an international reputation. 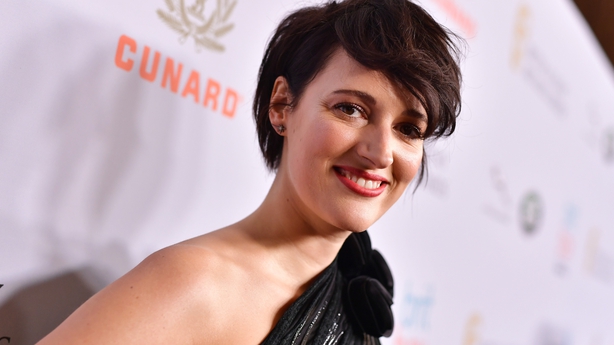 Told by the stars who first found fame there, this is the inside story of what it takes to make a name here, from those who enjoyed overnight success to those who slogged for years to make it. 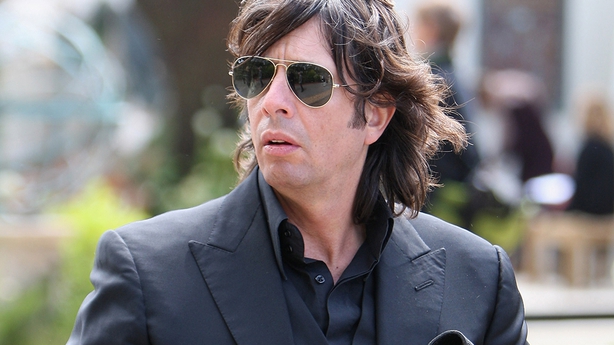 In the first show, Laurence and Whinnie bring their creative flair to Tunbridge Wells, where neighbours Eddie and Lotta and Charlotte and Stuart are transforming each other's living rooms. 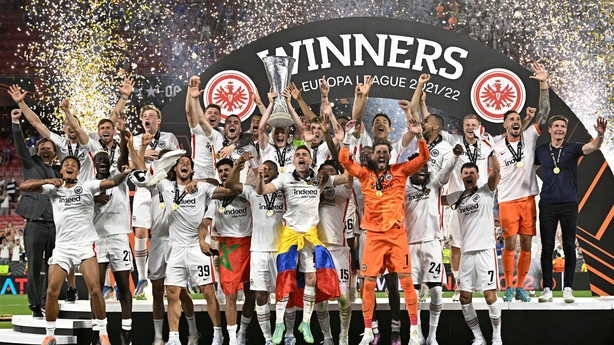 Normally, this is little more than a glorified friendly, but the presence of the German side (above) might give it an edge.

The Spanish giants have won this trophy on seven previous occasions, while this is the first ever appearance in this contest for the Bundesliga club.

The late4st batch of Stateside Islanders enter the new California villa and embark on a journey to try and find love as well as forming connections as they couple up for the first time.

I Am Groot, Disney+

Get ready as Baby Groot takes centre stage in his very own collection of shorts, exploring his glory days growing up - and getting into trouble - among the stars.

In the thrilling third and final chapter of the fantasy horror series, the Locke family uncovers more magic as they face a demonic new foe who's dead set on possessing the keys.