The Dead Zoo - about the Natural History Museum in Dublin - is today's banker, Neighbours begins the end, while the battle of the Bank Holiday movies is the contrast between A Star is Born and Life of Pi . . .

In 2020, the Natural History Museum in Dublin was closed so that work could commence to have a new roof fitted.

But before that the museum's curators had to figure out what to do with the two enormous whale skeletons that had hung from the ceiling since the 1890s. 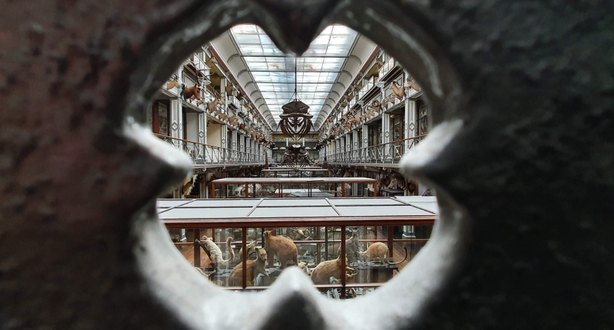 This documentary follows Nigel Monaghan and Paolo Viscardi as they took on this enormous task in the depths of lockdown, using all their skills, as well as saws, drills and other unlikely tools over a six-month period to disassemble the two skeletons.

It's narrated by Brendan Gleeson.

The final three episodes of Neighbours will play out in their usual slots on RTÉ2, RTÉ One and RTÉ player, beginning today.

To say goodbye to Ramsey Street, RTÉ player are giving fans the chance to re-watch some of the best moments from the show. 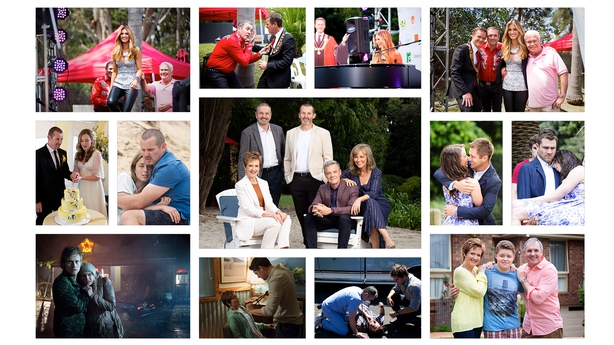 In today's episode, Karl and Susan learn that Izzy has been up to no good behind Mal’s back. They prime themselves for a confrontation, however Izzy’s next move surprises everyone.

Meanwhile, Toadie and Melanie are thrilled when Callum arrives for the wedding. The only thing missing is Amy - will her return lead to closure or chaos?

Then Clive makes a grand gesture to try and win Jane back. But in an unexpected twist, his efforts are thwarted by the return of Mike Young.

English primatologist and anthropologist Jane Goodall is considered the world's foremost expert on chimpanzees, as a result of her 60-year study since she first went to Gombe Stream National Park in Tanzania in 1960.

This documentary tells the story of Dr Goodall's extraordinary journey to create the largest chimpanzee sanctuary in Africa.

When Carolyn Warmus was tried for killing her lover’s wife, Betty Jeanne Solomon, the unapologetic, attractive school teacher from a wealthy family was named The Fatal Attraction Killer by the press.

The moniker, borrowed from the popular film due to the stunning similarities between the movie and the trial, was a label Warmus couldn’t shake. 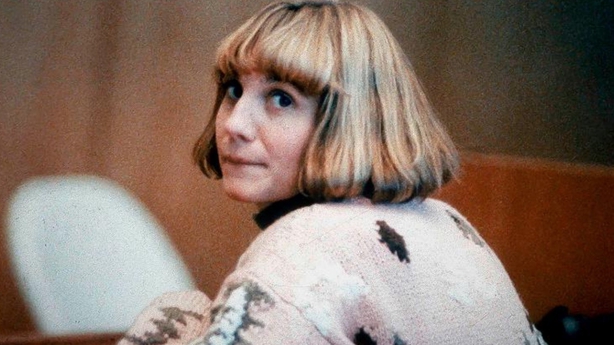 The story of an affair that seemingly led to murder was a sensation, quickly garnering front-page news status and relentless coverage across television.

Reporters from around the world descended on Westchester County to scrutinize every word of testimony, every nuance of Warmus’ body language and every detail of her wardrobe.

Throughout this two-part special, Warmus, who never testified in her own defense on the advice of her counsel, shares her truth.

She has always maintained her innocence.

Someone should form a club for people who've seen every single version of this story.

Whether it's the best version or not, it is certainly the most recent as it was released in 2018.

Their instant chemistry leads to a tempestuous romance as he helps her on the road to stardom. But then Jackson's alcoholism has explosive repercussions as her career blossoms.

Ang Lee's visually stunning adventure based on Yann Martel's 'unfilmable' novel, starring Suraj Sharma and Irrfan Khan, mighty seem a bit odd, but it's well worthy of investigation if you haven't seen it.

It starts off with a writer interviewing a man about the extraordinary events of his life.

He describes his childhood in India, living in the zoo run by his father, and how the family and their animals were forced to relocate to Canada when he was a teenager.

However, during the sea voyage, the ship sank and he was left adrift in a small boat with a ferocious tiger.