EastEnders begins August with the fate of an Albert Square resident hanging in the balance.

Releasing photos, the BBC said: "After an upsetting exchange with Lexi, Ben spirals and heads to a party with James where his drug use continues.

"Once back in Walford, he tries to make his way to dinner with Lexi, leaving a voicemail for her about running late.

"Feeling worse for wear, Ben collapses, leaving Kathy and family wondering where he is. 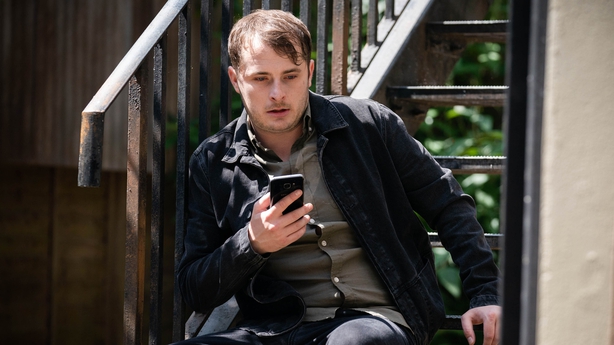 "Will he finally get the help he needs?"

Fans can watch what happens next on RTÉ One and BBC Two on Monday at 7:30pm.