Adele has announced that her delayed Las Vegas residency will now take place from November to March.

The multi-award-winning singer, 34, had been due to perform a series of shows from January to April this year at Caesars Palace but they were scrapped at short notice.

She shared a tearful video message on social media, saying delivery delays and coronavirus meant the show would not be ready on time.

Words can't explain how ecstatic I am to finally be able to announce these rescheduled shows. I truly was heartbroken to have to cancel them. pic.twitter.com/PQLiaPVYgO

Grammy-winning country music star Keith Urban stepped in to fill the schedule at the venue while fans were asked to wait for further announcements.

Announcing the rescheduled dates on social media, Adele wrote: "Words can't explain how ecstatic I am to finally be able to announce these rescheduled shows.

"I truly was heartbroken to have to cancel them." 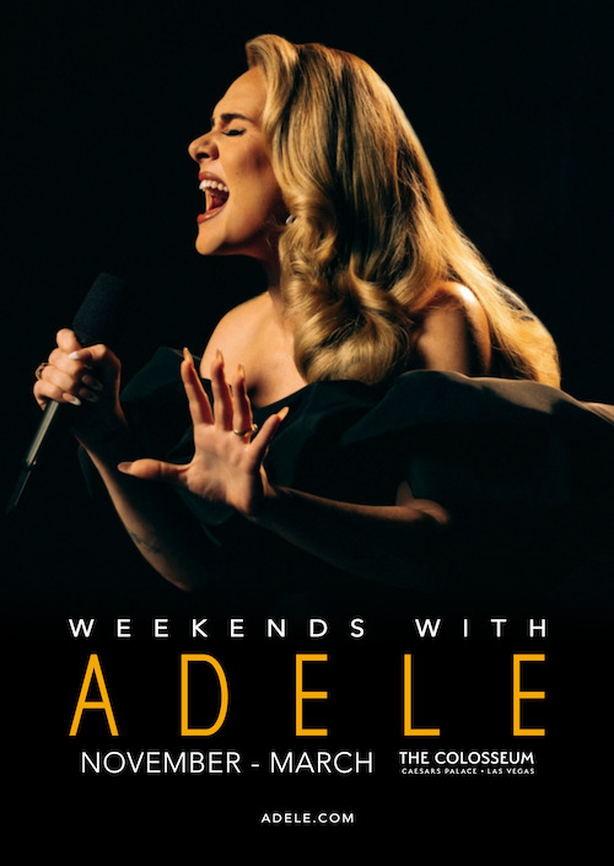 Appearing on BBC Radio 4's Desert Island Discs earlier this month ahead of two performances in London's Hyde Park, Adele said the public response to her cancelling the shows was "brutal" and that she became a "shell of a person" amid the backlash.

Asked how she dealt with the fall-out from the announcement, she said: "I just had to wait it out and just grieve it. Just grieve the shows and get over the guilt. But it was brutal."