Adam Collard has chosen to pair up with Paige Thorne, in his first recoupling since re-entering the Love Island villa.

The ceremony gave the islanders their first opportunity to choose a new partner since the dramatic post-Casa Amor recoupling last week.

This time the boys made the decisions with Adam given first pick as he was the newest islander in the villa.

Former personal trainer Adam, who previously appeared on the 2018 series, delivered a speech about Paige, describing her as "beautiful and funny".

He added that she "hadn't had exactly the most plain sailing time in here but I am hoping I can change that".

It comes after Paige’s previous partner Jacques O’Neill left the Love Island villa to focus on his mental wellbeing.

After the other islanders had chosen, Deji Adeniyi was forced to couple up with Coco Lodge as they were the only two contestants left.

Luca Bish and Gemma Owen as well as Davide Sanclimenti and Ekin-Su Culculoglu were among the couples to reaffirm their relationships.

Later, Luca and Gemma found a quiet spot in the villa to say they loved each other.

In the evening, the group received a text telling them to gather around the firepit.

"Those with the fewest votes are at risk of being dumped from the Island tonight."

They were asked to stand in front of the firepit, but the episode ended on a cliffhanger, with the result to be announced during tonight’s show.

The episode also saw Tasha Ghouri surprise her partner Andrew Le Page by asking him to be her boyfriend.

The dancer and model left notes around the villa in special places for Andrew to find and then waited for the other islanders to kick the plan into action. 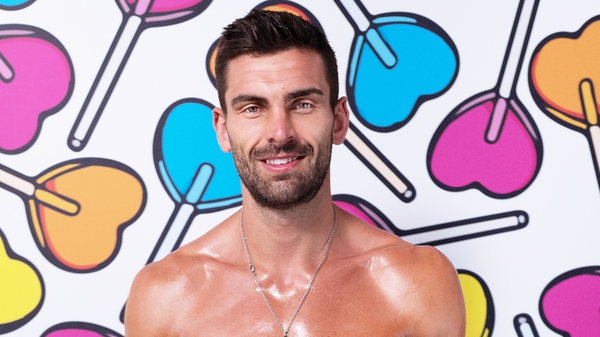 Love Island primes blast from the past