Keeping Up With The Kardashians star Khloe Kardashian says she is "incredibly grateful" as she prepares to welcome her second child.

The reality star, 39, and her former partner Tristan Thompson, 31, are expecting their second child via a surrogate, her representatives have confirmed.

The couple share a four-year-old daughter True, Kardashian has opened up in the past about her struggles conceiving another child.

A representative for Kardashian told the PA news agency: "We can confirm True will have a sibling who was conceived in November.

"Khloe is incredibly grateful to the extraordinary surrogate for such a beautiful blessing.

Thompson and Kardashian officially ended their relationship in January after it was revealed the basketball star had fathered a child with another woman.

It is understood they remain separated apart from co-parenting issues and that their second child was conceived via surrogate before the revelations became public. 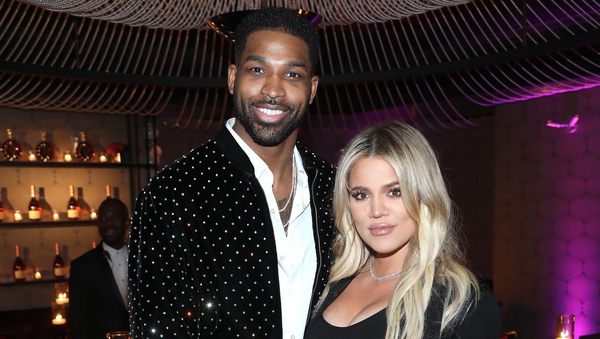