A raging Phil remodels the Queen Vic in Tuesday's EastEnders on RTÉ One. 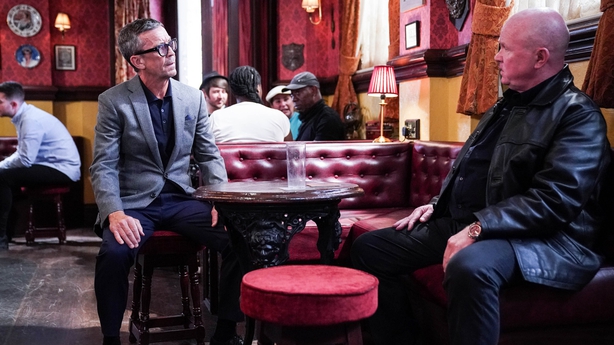 "As things get heated, Phil lashes out at Jonah and warns him away from his family," the soap continues.

"Will Phil learn the truth about Sam?" 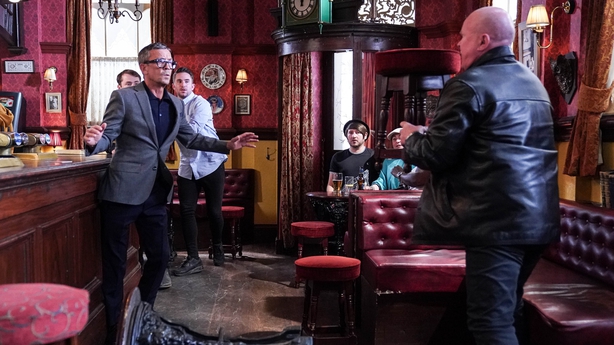 Fans can find out what happens next on Tuesday on RTÉ One and BBC One at 7:30pm. 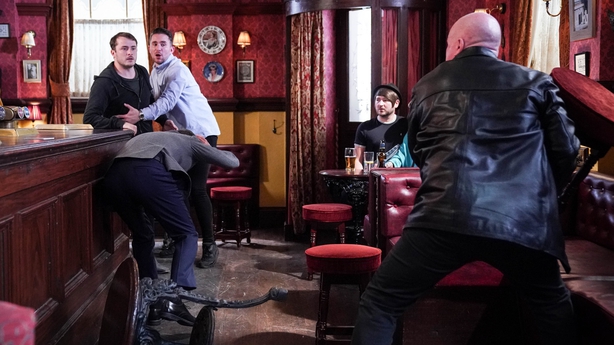