There’s an All-Ireland Semi, a heap of Rolling Stones stuff, the Ladies Final at Wimbledon, A Royal Guide to Celebrations, the Download Festival, and the great Paddington 2 . . .

Just in case you’ve been off on Mars for the last while, it’s between Galway and Derry, with the throw-in 5.30pm.

With analysis from Enda McGinley, Pat Spillane and Lee Keegan, commentary by Darragh Maloney and Eamonn Fitzmaurice, and reports from Damian Lawlor.

Last week’s opening episode of this four-part look at the Stones was quite disappointing as it was basically just a hagiographical look at Mick Jagger.

This week’s focus is on guitarist and songwriter Keith Richard Richards, exploring how important his passion and image of transgression and rebellion has been to the Stones’ legend.

That’s followed at 10pm by the next chapter, Ronnie Wood: My Life as a Rolling Stone. 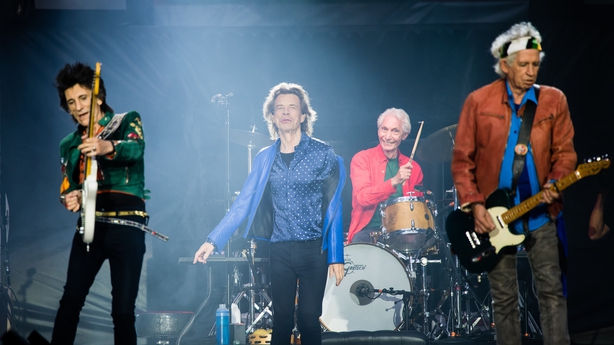 It’s a profile of the guitarist, who played with the Jeff Beck Group and the Faces before joining the Stones in 1975 after the departure of Mick Taylor.

He talks about his career in music and his life as a Rolling Stone - with its exhilarating highs and sometimes dangerous lows, and there are contributions from Rod Stewart, Brian Johnson, Chrissie Hynde, Slash and more.

The Rolling Stones: Licked Live in NYC then follows at 11pm, and captures their January 2003 performance at Madison Square Garden in New York.

If you’re not Stoned out by then, there’s The Rolling Stones: Crossfire Hurricane at midnight on BBC Four, where director Brett Morgen provides a new perspective on the Stones' journey.

Sue Barker presents live coverage of the 13th day from the All England Club, including Ons Jabeur (below) v Elena Rybakina in the ladies' singles final. 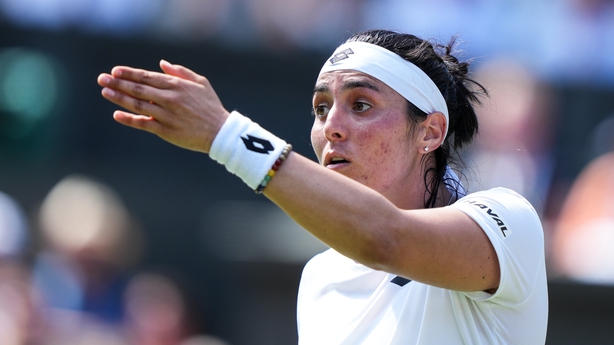 Both players made history by reaching this showpiece match, with Jabeur becoming the first Arab player to reach a Grand Slam singles final in the Open era with a 6-2 3-6 6-1 semi-final win over Tatjana Maria.

That semi-final was folowed by Rybakina defeating former champion Simona Halep 6-3, 6-3 to become the first singles player from Kazakhstan to reach a major final.

It'll Be Alright on the Night, 9.00pm, Virgin Media One

Plus, TV action sequences go painfully wrong - will the show go on? 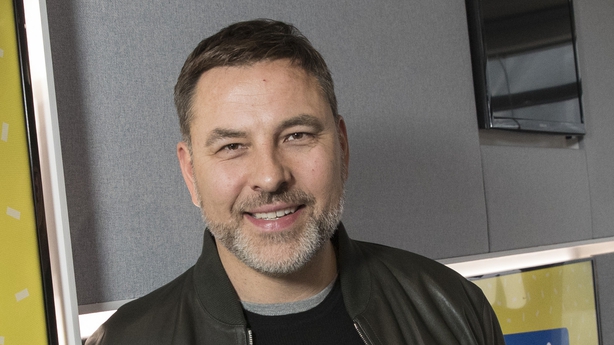 The Sky Arts cameras are heading back to Donnington Park for highlights from the UK’s premier rock festival, Download 2022. 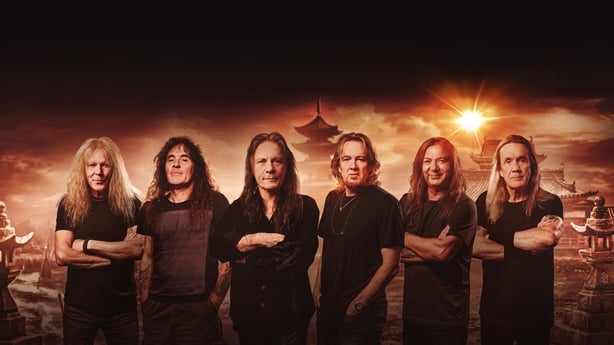 This weekend will see headlining sets from Kiss, Iron Maiden (below), Korn, Deftones, Biffy Clyro and many, many more.

This new series promises to be a guide to the inner workings of the much-loved and equally maligned British royal family.

The first episode takes a look at celebrations, including jubilees, coronations, christenings and Trooping the Colour. Many royal occasions come with centuries of convention, tradition and precedents, and attract a global audience with an appetite for the pomp and pageantry.

When he’s released he vows to give his girlfriend Annie (Evangeline Lilly), who is dying of cancer, the best last year of her life.

But things are never that simple, and when he is given a "side job" from his parole officer (Shea Whigham), it sets off a series of events that leaves Jimmy in the crosshairs of a local crime boss (Mike Colter).

Now, he must stop at nothing to save Annie and fight for whatever time they have left.

This Oscar-winning drama - starring Bette Davis, Anne Baxter, George Sanders, Thelma Ritter, Marilyn Monroe and Celeste Holm – is one of the greatest movies ever made. 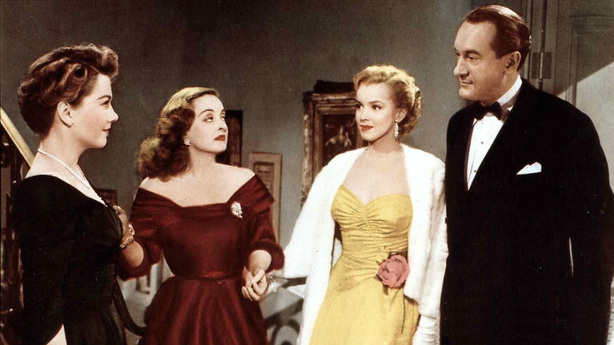 Davis leads as an ageing stage star who is flattered by the attention of an adoring fan (a magnificent Anne Baxter), and decides to take the young woman under her wing as her personal assistant.

But she’s unaware that her new protegee – the eponymous Eve - is really a ruthlessly ambitious, budding actor who will do all that it takes to steal the limelight.

The focus is on children's author AA Milne, focusing on how his relationship with his son influenced the creation of the Winnie the Pooh stories.

The books prove immensely popular in a nation recovering from the trauma of the First World War, but bring the youngster who inspired them uncomfortably into the public eye.

The lovable little bear has settled into his new life with the Brown family in London, becoming a much-loved member of the local community.

That is, until his search for a birthday present for his aunt leads to him being framed as a thief by Hugh Grant's Phoenix Buchanan, a narcissistic actor and former West End star.

While the Browns try to clear Paddington's name, he tries to make himself at home in prison, winning over the other convicts and getting involved in an escape attempt.