The Zoo returns to RTÉ One tonight, Diana Ross takes to the stage at Glastonbury and there is an in-depth look at Guinness.

Making her Glastonbury debut, expect from Ms Ross a thoroughly joyful romp through her myriad of hits from across the decades, including Chain Reaction, Upside Down, Baby Love and I’m Coming Out, plus of course the customary dance routine courtesy of the security staff in front of the stage.

A great warm-up for her gig at Dublin's 3 Arena next weekend.

This series once again takes viewers behind the scenes at Dublin Zoo to see their favourite animals and the dedicated animal care team who look after them.

In the first episode of the new series, a 23-year-old zebra has caught the attention of the zookeepers in the African Plains. Having shown significant weight loss and trouble eating, she is anaesthetised for examination. When a tooth removal procedure is warranted, the real worrying challenge will be her recovery from the anaesthetic. 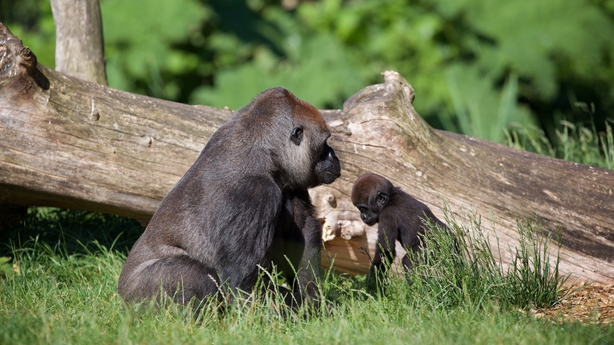 In the Gorilla Rainforest, the troupe have been living with two new babies, Asali and Kavuli.

As if the first-time mothers didn't have it difficult enough already the blackback, Bangui, has the zookeepers concerned with his behaviour. Seeing the babies as merely playthings, he takes them from their mothers in these crucial early days, leaving the zookeepers no other option but to separate him.

Inside the Superbrands: Guinness, 7.00pm, Channel 4

Helen Skelton goes behind the scenes of Guinness - one of the most famous beers in the world - to see how they brew their bestselling draught stout. 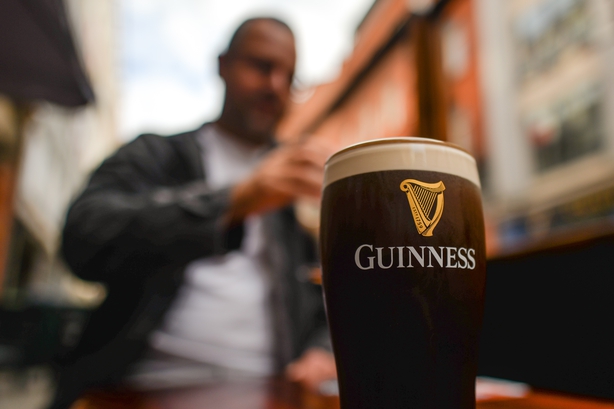 She explores the history of their iconic adverts and finds out why they are launching a new alcohol-free beer, before discovering how stout can appeal to the next generation.

She also meets a superfan who exposes badly pulled pints on his Instagram account. With privileged access to their senior teams, brewery and research laboratories, Helen uncovers the secrets of their global success.

Jo Whiley introduces the award-winning and best-selling synth-pop duo as they headline the Other Stage on the final day of this year's festival. Neil Tennant and Chris Lowe have an enviable back catalogue of hits, having sold more than 100 million records worldwide since they emerged in the early 1980s. Expect a show full of songs you can sing along to, from West End Girls and Always On My Mind to It’s A Sin, Go West and many more.

They also know how to put on a show, and this performance is part of their current Dreamworld: The Greatest Hits Live tour, which has received five-star reviews. Expect a full live band, costume changes and plenty of awesome tunes.