Over 200,000 people are expected to arrive at the Glastonbury Festival for the first time in three years to watch headline acts such as Billie Eilish, Paul McCartney and Kendrick Lamar.

It is the first time since 2019 that Worthy Farm in Somerset, England, has been able to host the iconic music event, which was cancelled due to Covid-19.

Last year the festival was due to celebrate its 50th anniversary but it was cancelled.

This year the only hiccup so far is the impact of Britain's train strikes.

She will take to the Pyramid Stage on Friday night.

Eilish made her Glastonbury debut in 2019 when she performed on the Other Stage, where she treated crowds to a string of tracks such as Bad Guy, Bury a Friend and You Should See Me In A Crown.

Taking to the stage on Sunday will be Damien Dempsey, Fontaines D.C., Orla Gartland, Imelda May and Bicep.

Tickets to the event are sold out. 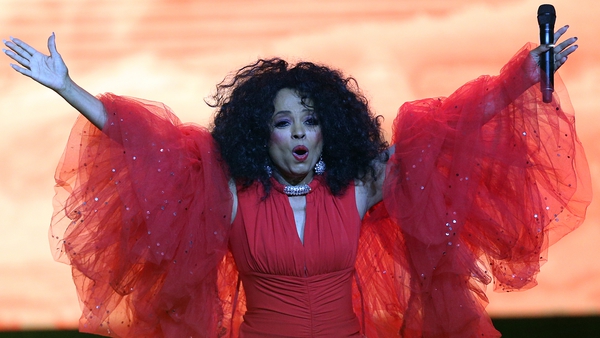 Diana Ross to play the legends slot at Glastonbury Festival