The Ghostbusters and Groundhog Day star was at the game with businessman and racehorse owner JP McManus, who is a lifelong supporter of Limerick hurling. 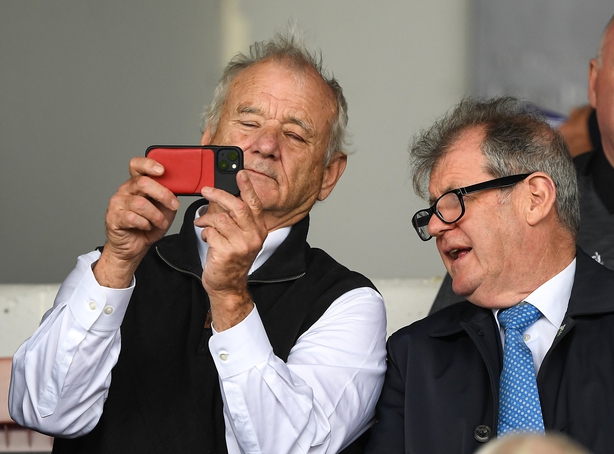 Murray watched as Galway were victorious after a one-point win over Cork.

The actor (71) is a frequent visitor to Ireland and toured the country last year to film a YouTube series called The Links Life alongside author Tom Coyne to play some of the Ireland's best golf courses.

Murray also has previous experience of the GAA having taken part in a raffle to win a signed Mayo jersey last summer in Enniscrone, Co Sligo, in support of cystic fibrosis care. 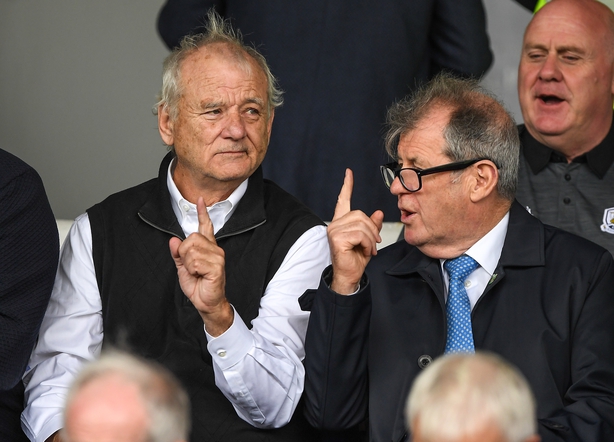 JP McManus hosts his Pro-Am golf tournament at Adare Manor on 4 and 5 July, with Tiger Woods signed up to play in the event.

Murray has a long personal history with golf. He worked as a caddy when he was in high school and launched the William Murray Golf line of sportswear in 2016.