Paddington will be heading back to his homeland of Peru for a new adventure in the third movie about the loveable bear.

Paddington in Peru will begin shooting next year and follows the huge global success of the first two movies about the bear, voiced by Ben Whishaw, who is adopted by the Brown family after he is found in London's Paddington Station.

The latest movie also has a new director, with Dougal Wilson making his feature directing debut as he takes over from Paul King, who directed the first two films. 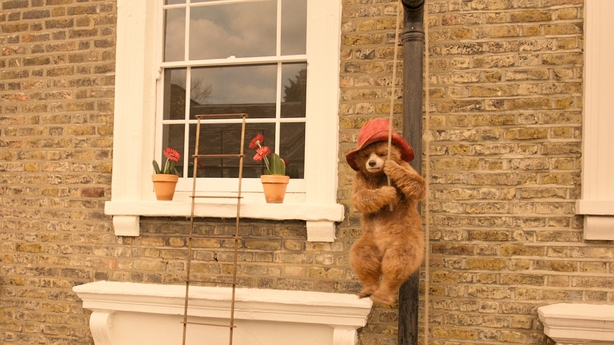 "After ten years of working on the Paddington movies, I feel absurdly protective of the little bear, and I'm delighted that Dougal will be there to hold his paw as he embarks on his third big-screen adventure," said King, who is currently working on Wonka, the Charlie and the Chocolate Factory prequel film starring Timothée Chalamet.

"Dougal's work is never less than astounding: funny, beautiful, heartfelt, imaginative, and totally original. Aunt Lucy once asked us to 'Please Look After This Bear.' I know Dougal will do so admirably."

Wilson added, "As a huge fan of the first two films, I am very excited (if not a little intimidated) to be continuing the story of Paddington.

"It's a massive responsibility, but all my efforts will be focussed on making a third film that honours the love so many people have for this very special bear."

The first two Paddington films, released in 2014 and 2017, were critically acclaimed and took $500 million at the global box office.