Disney's latest animation Lightyear, which features a same-sex kiss, has been denied release in more than a dozen mainly Muslim countries, a source close to the company said on Tuesday.

Countries across Asia and the Middle East have refused to give Pixar's Toy Story spinoff a showing, in the latest development for parent company Disney as it tries to navigate differing public and political attitudes on LGBTQ+ issues.

Regulators in the United Arab Emirates this week announced they were banning the movie for "violation of the country's media content standards", tweeting a picture of titular hero Buzz Lightyear in a red "No" symbol.

The animated film "LIGHTYEAR" is not licensed to be shown in the cinemas of the #UAE.#UAE_BARQ_EN pic.twitter.com/tyeXxWHFe6

Indonesia - the world's largest Muslim-majority country - said it had not banned the film, "but suggested the owner of the movie think about their audience in Indonesia where an LGBT kissing scene is still considered sensitive".

Rommy Fibri Hardiyanto, head of Indonesia's censoring office overseen by the Ministry of Education and Culture, told AFP that Disney has not offered a re-cut version of Lightyear.

In neighbouring Malaysia, the Film Censorship Board said if cuts were not made the film would not be screened in the country.

"It is not appropriate to show the two scenes, and they are not suitable to be viewed by children," an official, who declined to be named, told AFP. 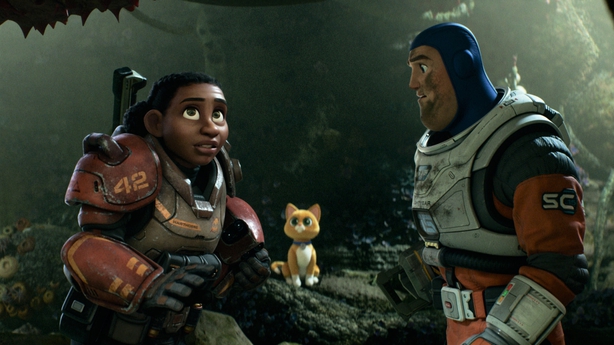 Disney is understood to have declined to make any cuts, offering the film 'as is' in all markets.

As a result, a total of 14 countries and territories where the company wanted to show Lightyear have not granted the film a release, AFP has learned.

Lightyear tells the backstory of the main character from the hit franchise Toy Story, an action figure who believes he is real.

The film follows Buzz Lightyear - supposedly the astronaut adventurer that inspired the figurine - as he and his fellow space rangers crash land on a hostile planet. 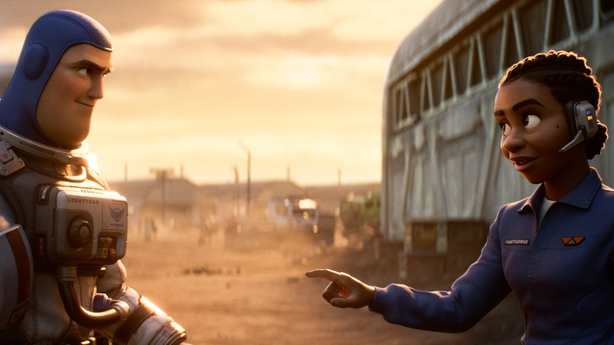 The scene was already the subject of controversy in the United States, where it had originally been cut from the final film.

Pixar and Disney backtracked after employees called them out, saying one of the world's largest entertainment companies was not sufficiently committed to defending the rights of LGBTQ+ people.

The controversy came on the heels of a law adopted in Florida, where Disney employs some 75,000 people, which bans the discussion of sexual orientation in public schools. The company was initially silent on the measure. 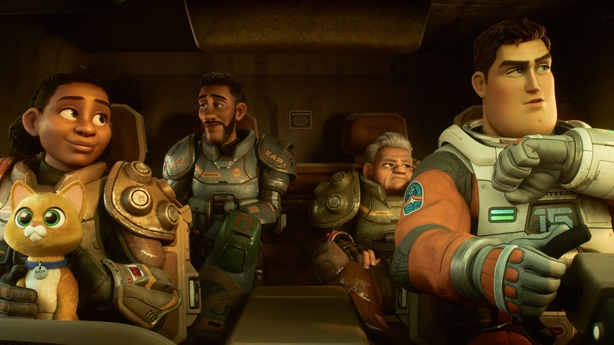 Under pressure from the public and his own employees, Disney CEO Bob Chapek eventually denounced the so-called 'Don't Say Gay' law, but in doing so drew the ire of Republican lawmakers in the state.

The episode has led to Disney becoming a focus for right-wing media, where the name is shorthand for what they say is performative 'wokeness'.