After nine years away, the smash-hit political drama Borgen returns to screens this week for a new season that sees Denmark wage a high-stakes power struggle over the Arctic after Greenland strikes oil.

Viewers last saw former Danish prime minister Birgitte Nyborg the day after her brand-new political party scored a sensational win in elections. In 2022, she is foreign minister in a government headed by a woman 10 years her junior.

As the season opens, Greenland, an autonomous Danish territory, has just struck oil. 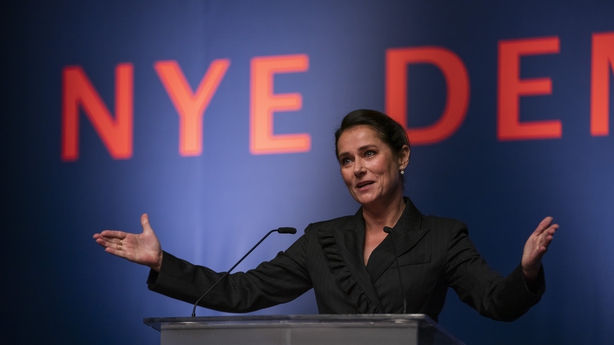 Local political leaders see the black gold as Greenland's long-awaited ticket to independence, undeterred by the environmental risks posed by drilling in the Arctic's untouched wilderness.

Yet Denmark's government - specifically Nyborg, as foreign minister for Denmark and Greenland combined - must wrangle with China, the US and Russia, who all have stakes in the lucrative discovery on the geostrategic island.

The eight episodes treat viewers to breathtaking views of Greenland's pristine icy landscapes - and a dive into Birgitte Nyborg's darker side.

Series creator Adam Price told AFP the central plot idea came to him five years ago when he discovered there was a law that dictated that Denmark and Greenland must negotiate the division of revenue from any discovery of natural resources. 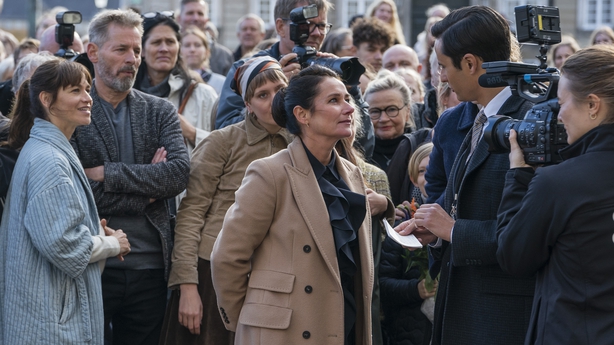 He saw an opportunity to combine the characters' political battles with the strained relationship between Copenhagen and its former colony.

"When something is emotional and political at the same time, it's just the perfect stuff for Borgen," he said with a smile.

He did not want to pick up where season three had ended. After almost a decade, the world had changed, and his characters too.

Nyborg, now single with adult children, finds herself on unfamiliar ground and faces several setbacks in her career, despite her years of experience. 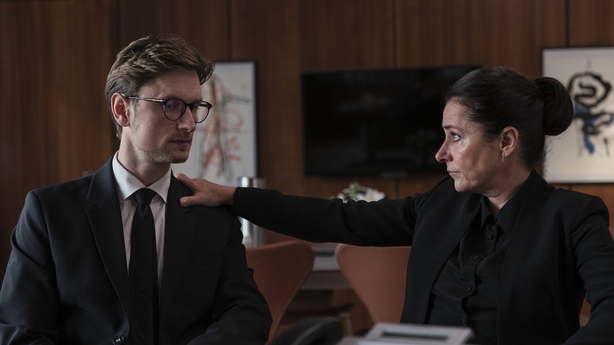 Once altruistic, she is now hardened and cynical and ends up turning her back on her ideals in order to cling to power.

"She is almost struck by the modern times," Price said. "All of a sudden she has to wake up to this new dawn."

"I really wanted to take Borgen into modern times ... I wanted to basically throw (the characters) into the fire," he said. 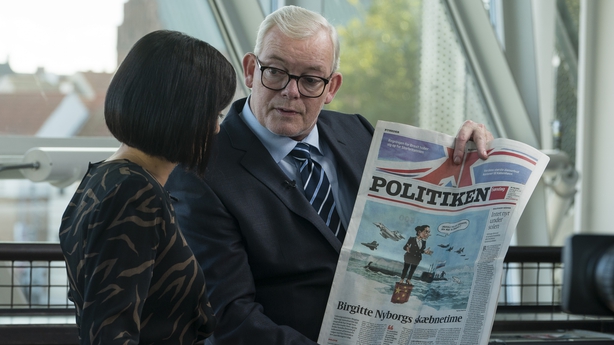 "The world of Borgen has always been a little bit more idealistic, kinder," she told AFP.

"Times have changed, so we're going to completely change the world of Borgen to follow the real world, and I was curious to see how that would work," she added.

The actress had previously vowed that the third season would be her last.

"I was completely sure that I would never do it again. I thought it was good (to end after three seasons) and a lot better than many shows that just keep going on until they're worn thin. 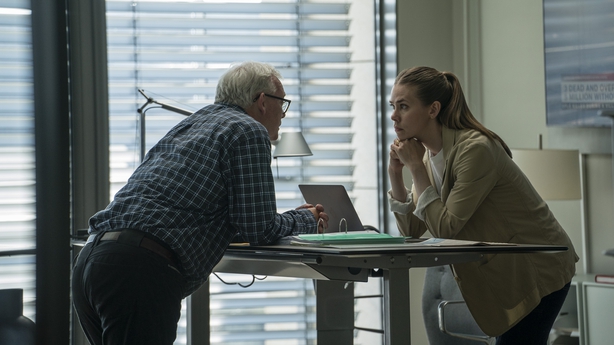 "I felt like we had told our story and we were done."

But in the end she was "seduced" by the script for the fourth season and was easily persuaded - to the delight of fans around the world.

"When I worked abroad, people always asked me if there would be a new season," she said with her trademark smile that crinkles her nose.

It remains to be seen if the fourth season will be a hit internationally, but Danish fans have already been won over. 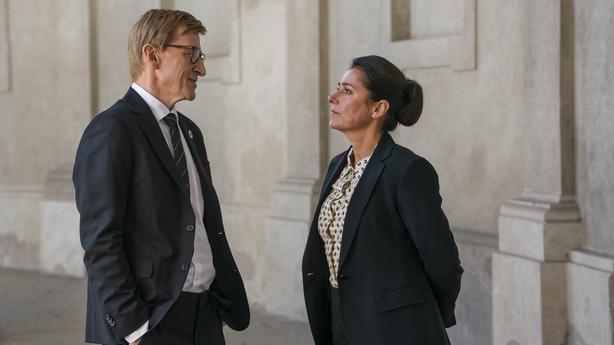 It aired on Danish television three months ago.

According to data from ratings institute Nielsen, Borgen had on average 776,000 viewers across the eight episodes - in a country of 5.5 million - and an average share of 44.5%.

The show has also aired on Netflix in the other Nordic countries, where it placed in the top 10 for several consecutive weeks.

So could there be a fifth season in store?

"I've learned that you should never say never, but I think this is the end," said Knudsen.