Disney continue their climb up the streaming ranks with this six-episode limited series about a rock and roll revolution.

The furious, raging storm at the center of this revolution are the Sex Pistols - and at the centre of this series is Sex Pistols’ founding member and guitarist, Steve Jones.

Jones’ hilarious, emotional and at times heart-breaking journey guides viewers through a kaleidoscopic telling of three of the most epic, chaotic and mucus-spattered years in the history of music.

Based on Jones’ memoir Lonely Boy: Tales from a Sex Pistol, this is the story of a band of spotty, noisy, working-class kids with "no future," who shook the boring, corrupt establishment to its core, threatened to bring down the government and changed music and culture forever.

Ant and Dec (below) host the second of this week's live semi-finals, which sees some of the acts that have previously impressed the judges Simon Cowell, Amanda Holden, Alesha Dixon and David Walliams return to the stage. 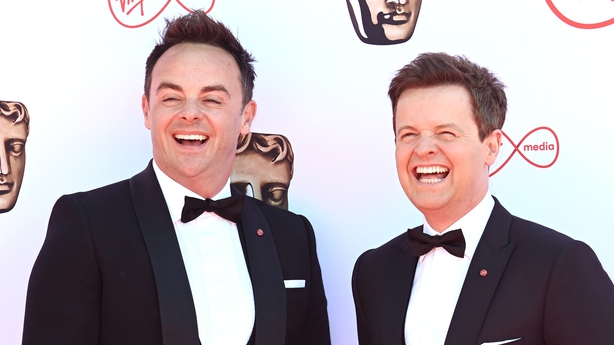 Eight acts will perform, with the first finalist chosen via public vote and the second finalist chosen by the judges. Who will dazzle the judges and viewers at home to progress to the next phase of the competition?

Jenna's life falls apart after being formally charged with having sex with a minor, with the press getting hold of her story.

She loses her job, her friends fall away and her self-esteem shrinks further as she's forced to stay with her cold, critical father. Drama, starring Sheridan Smith.

She explores how its monumental death toll changed the face of the country forever and what the sudden loss of life meant for the church and religious beliefs, landowners and for the those who survived.

Lucy also learns how DNA extracted from the skeletons of the plague's victims enabled scientists to finally identify a bacteria called Yersinia Pestis - a pathogen to which the mediaeval population had no immunity. 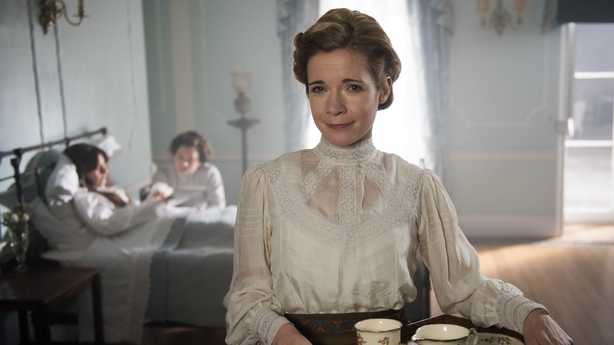 Twenty-two-year-old nightclub host R'marll recently moved from Liverpool to London, and is looking for his Mr Right.

Completing R'marll's list of suitors are trainee lawyer Tommy and bartender Leo, who's looking to impress with his cocktail-making and traditional South American home cooking. 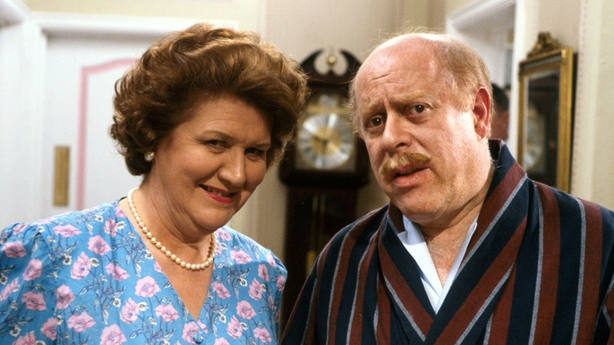 More classic snobby comedy with the great Patricia Routledge as social climber Hyacinth Bucket, who insists that her surname is pronounced 'Bouquet.

This week, Hyacinth develops a passion for art, Rose acquires a new admirer, and Daddy has a yearning to join the Foreign Legion.

This is a look back at Queen Elizabeth ll's Coronation - regarded as one of the biggest ceremonial occasions ever. 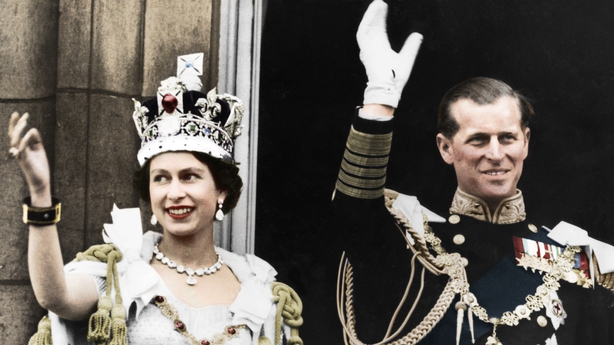 Broadcast live, the events of 2 June, 1953 were a defining moment of the 20th century, not least for television as cameras brought the new medium into millions of British homes for the first time.

At the time, it was the most ambitious and technically difficult broadcast the BBC had ever tackled.

Once Upon a Time in Londongrad, 9.00pm, Sky Documentaries

One zipped himself inside a bag and died. Another stabbed himself to death with two kitchen knives.

A third was found impaled on wrought iron railings. Fourteen grizzly deaths on British soil, with one thing in common: Russia.

Compilation of some of the most memorable staff and patient stories, including a personal trainer who was kicked so hard by a horse that her leg was broken.

Plus, a man whose nose won't stop bleeding after he recently started taking blood-thinners having suffered a heart attack and a bricklayer who suffered multiple injuries after a fall.

Marcus embraces a slower-paced life at his smallholding, brings in new apple trees to the orchard and visits his native Lancashire to source some unusual sheep.