It’s a major day of sport with football, rugby and GAA finals on the menu, Dermot O'Leary and Joanna Page host the brand new The Pet Show, while Kerry’s Jessie Buckley stars on Later - with Jools Holland . . .

Here’s a new Saturday evening show that’s guaranteed to have the 'aww’ factor. Fur sure. 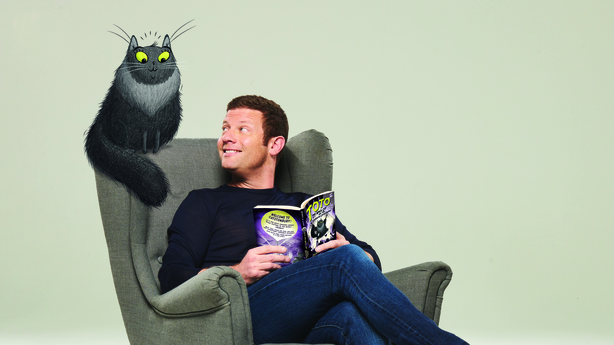 Vet Dr James Greenwood and behaviourist Chirag Patel are also on hand to solve viewers' pet problems, and each week a celebrity guest and their dog take on an agility course.

First up for Ready, Pet, Go is actor Ben Miller.

Studio host Peter Collins presents all the action from this year’s host venue, Stade de France (below) in Paris.

These sides have met in two previous finals, with Liverpool prevailing 1-0 in 1981 and Real winning 3-1 in 2018 for a record 13th European title. 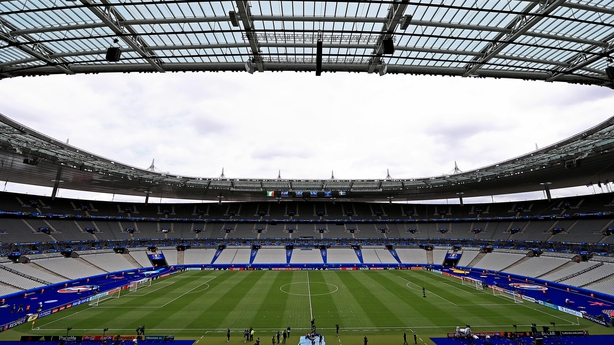 Real were also victorious when the teams faced each other in last season's quarter-finals, and have produced some remarkable comebacks to reach the ultimate stage of this term's competition.

Jurgen Klopp's crew have enjoyed a strong campaign on all fronts this time around and will be hopeful of ending it on a high by lifting this trophy for a seventh time.

La Rochelle are looking to go one better than last year when they were runners-up to Toulouse, and prevailed 20-13 away to Racing 92 in this season's semi-finals.

Leinster claimed an emphatic 40-17 win over the defending champions at Aviva Stadium in their last-four match and will now have high hopes of becoming European champions for the fifth time. 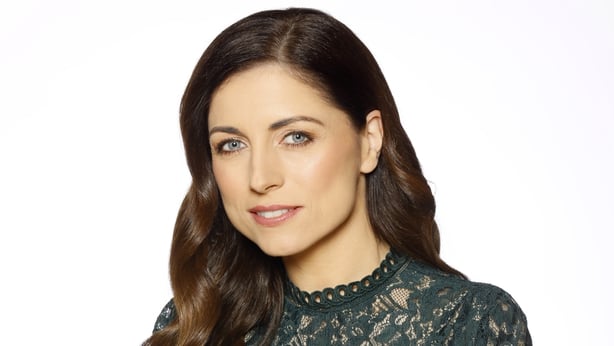 Joanne Cantwell (above) presents all the action from Fitzgerald Stadium in Killarney.

Kerry are the defending champions, having defeated Cork in last year's final, and they defeated the same opponents in the semi-finals this time around, while Limerick eliminated Tipperary in their last-four match.

Is there no end to Jessie Buckley’s talent?

Following last night's Late Late Show exploits, the Oscar-nominated actress and ex-Suede guitarist Bernard Butler play tracks from their forthcoming collaboration For All Our Days That Tear the Heart. They also join Jools for a chat and choose archive appearances from Leonard Cohen and Paul Buchanan.

BBC Radio 1's Big Weekend kicked off the 2022 festival season in style from the UK's City of Culture at Coventry's War Memorial Park. 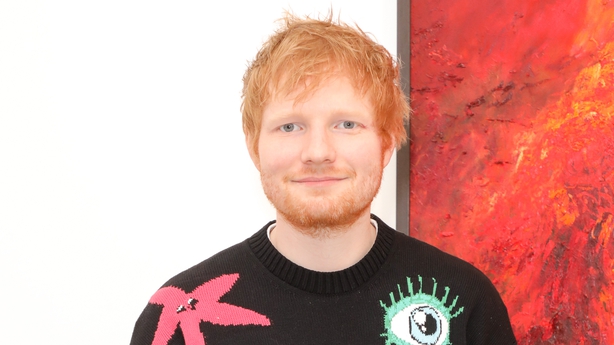 The explosive arrival of Britney Spears on the music scene aged just 16 made her a frequent visitor to some of The BBC’s biggest shows. 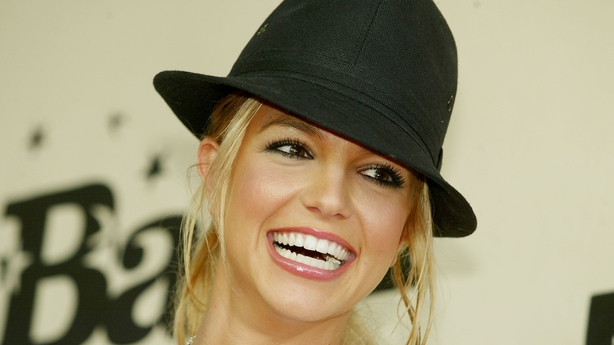 This programme captures the best of those performances, with hits including Baby One More Time, Crazy, Overprotected, Toxic and Oops! I Did It Again.

Patel is great as Jack, a struggling musician who gets hit by a bus during a mysterious event.

When he regains consciousness, he finds that he is the only person who can remember the Beatles, and sets out to exploit the opportunity by passing their hits off as his own compositions.

This is both a funny and smart dramedy, with a great cast that includes George Clooney, Vera Farmiga, Anna Kendrick, Jason Bateman and Amy Morton.

A corporate downsizing expert loves his life, detached from everyday existence and striving to achieve a personal goal of 10 million accumulated air miles.

But his lifestyle comes under threat by an up-and-coming executive with a revolutionary approach that would make his role all but obsolete.

As the title suggests, it involves Dracula opens a luxury resort for monsters, to provide a refuge from terrified humans.

His cosy sanctuary is disrupted when a normal man unwittingly checks in, and the situation is complicated when the unwanted guest takes a liking to the count's daughter. 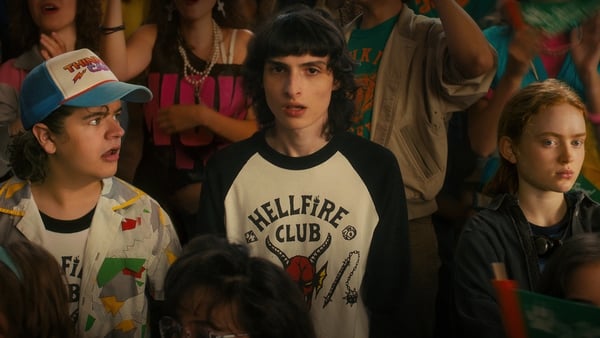