The new trailer for Daisy Edgar-Jones in the big-screen adaptation of the Delia Owens bestseller Where the Crawdads Sing has been released ahead of the film's arrival in cinemas on Friday, 26 August.

The Normal People star plays the lead role in the much-anticipated mystery-drama, which includes Reese Witherspoon among its producers.

Where the Crawdads Sing "tells the story of Kya, an abandoned girl who raised herself to adulthood in the dangerous marshlands of North Carolina". 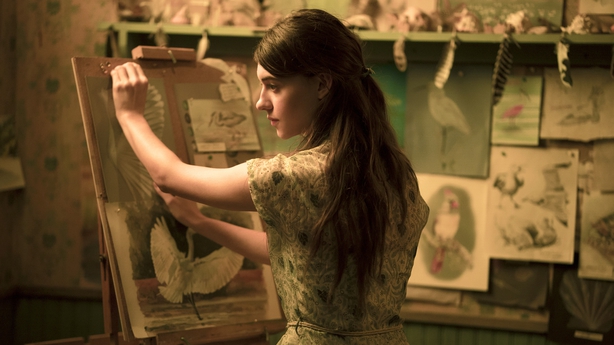 "For years, rumours of the 'Marsh Girl' haunted Barkley Cove, isolating the sharp and resilient Kya from her community," continues Sony Pictures Releasing .

"Drawn to two young men from town, Kya opens herself to a new and startling world; but when one of them is found dead, she is immediately cast by the community as the main suspect.

"As the case unfolds, the verdict as to what actually happened becomes increasingly unclear, threatening to reveal the many secrets that lay within the marsh." 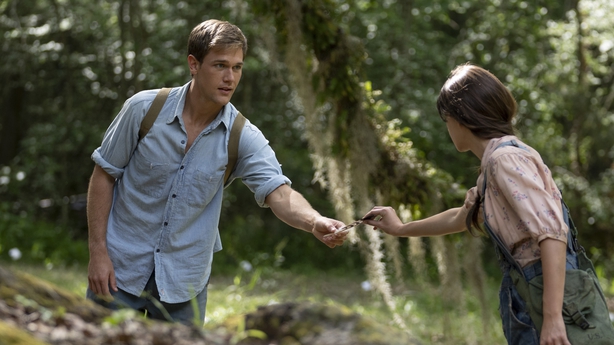 The film is directed by Olivia Newman, best known for Netflix's First Match. 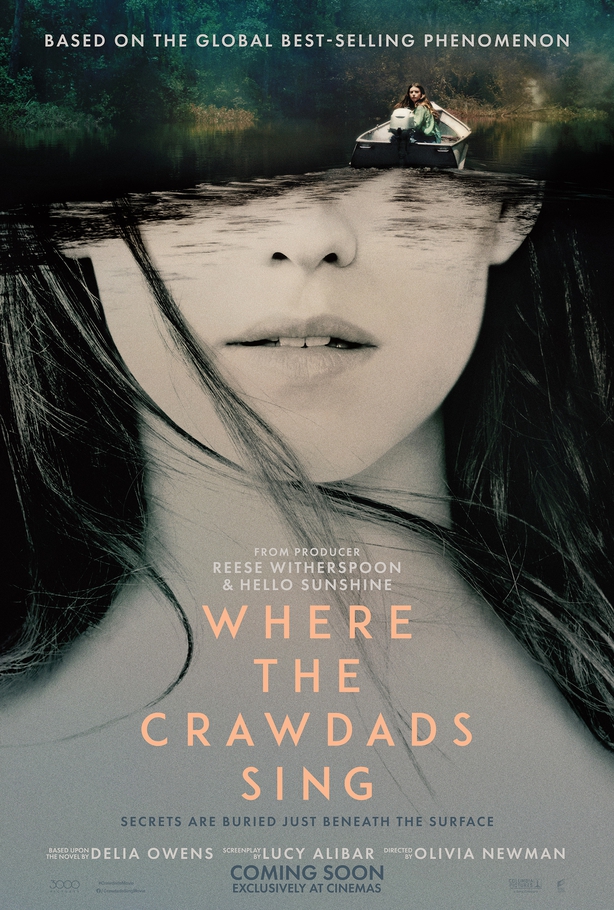