Victoria Beckham has described wanting to be very thin as an "old-fashioned attitude" and suggested women today want to look "healthy and curvy".

The Spice Girl and fashion designer, 48, appears on the cover of Grazia as she launches a new form-fitting capsule collection called VB Body.

The line takes the star back to her figure-hugging first collection of outfits in the mid-2000s before the creation of her fashion empire.

Her pieces were partly inspired by spending time in Miami where her husband, football star David Beckham, co-owns the Inter Miami football team.

🚨 As part of an EXCLUSIVE world-wide collaboration, the one and only @victoriabeckham will feature on the cover of @GraziaUK's 'Luxe Issue' in addition to 13 of Grazia’s international editions to promote the launch of her new VB Body collection. 👗✨ https://t.co/gnTbb7HEJC

She told the magazine: "There are a lot of really curvy women in Miami, and they really own it, you know? They walk along Miami beach with not a lot of clothes on, and they look fantastic.

"They show their bodies off with such confidence. I found both their attitude and their style really liberating.

"And as a mother, I loved the fact that (her daughter) Harper was around women who were really celebrating their curves and enjoying how they look."

Beckham added: "It's an old-fashioned attitude, wanting to be really thin.

"I think women today want to look healthy, and curvy." 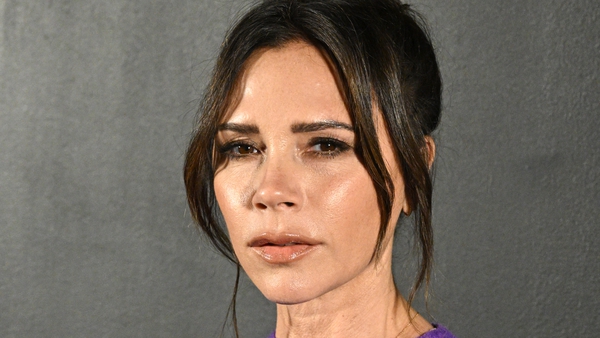